By Gary Christenson – Re-Blogged From http://www.Gold-Eagle.com

The problem with debt is the creditor expects to be repaid.

Sovereign debt will be “rolled over,” never extinguished, and repaid with new debt. We delude ourselves and pretend total debt will increase forever (it can’t). That explains global debt exceeding $230 trillion today and official U.S. government debt over $21 trillion, with unfunded liabilities adding another $100 – $200 trillion. There are two choices.

Behind Door # 1 lives the default dragon. The consequences of releasing the default dragon upon the financial world are frightening and difficult to comprehend. What happens if the U.S. government says the following in circumspect language?

“Sorry. We lied. We had no intention of paying you. You were foolish to trust our promises. The courts will handle your bankruptcy. Good luck with your other investments.”

The fallout would be unbelievable—on a global scale. Assume it will NOT happen.

Behind Door # 2 lives the Inflation Monster. Suppose the Treasury issued new 10 year notes and found no buyers at 3%, or 4%, or even 5%, which sounds unthinkable, but 5% is low based on decades of history.

Enter the Federal Reserve! We hear the musical theme from the approaching shark in “Jaws” as we watch in terror. The Fed monetizes a few trillion dollars of government paper as quickly as a politician issues a denial.

The Fed will monetize U.S. government debt, as they bailed out the bankers after the banker induced crash of 2008.

Expect their balance sheet to increase, regardless of distracting nonsense from Keynesian economists. During the next crisis the Fed will buy $trillions in debt to “fund” U.S. government budget deficits.

“And this time it’s truly not hard to see the great bond market “yield shock” coming down the pike. That is to say, when $1.8 trillion of supply—$1.2 trillion new debt from the US treasury and $600 billion of old debt to be dumped by the Fed—hits the bond pits in FY 2019, the markets will definitely clear or perhaps “clear-out” is a better word.”

Buying government debt, or the Treasury “printing” dollars, is reminiscent of Zimbabwe, Argentina, and banana republics. Gold and silver fared well during their memorable inflations. 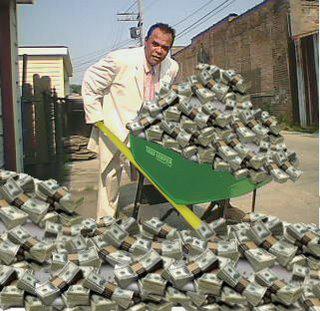 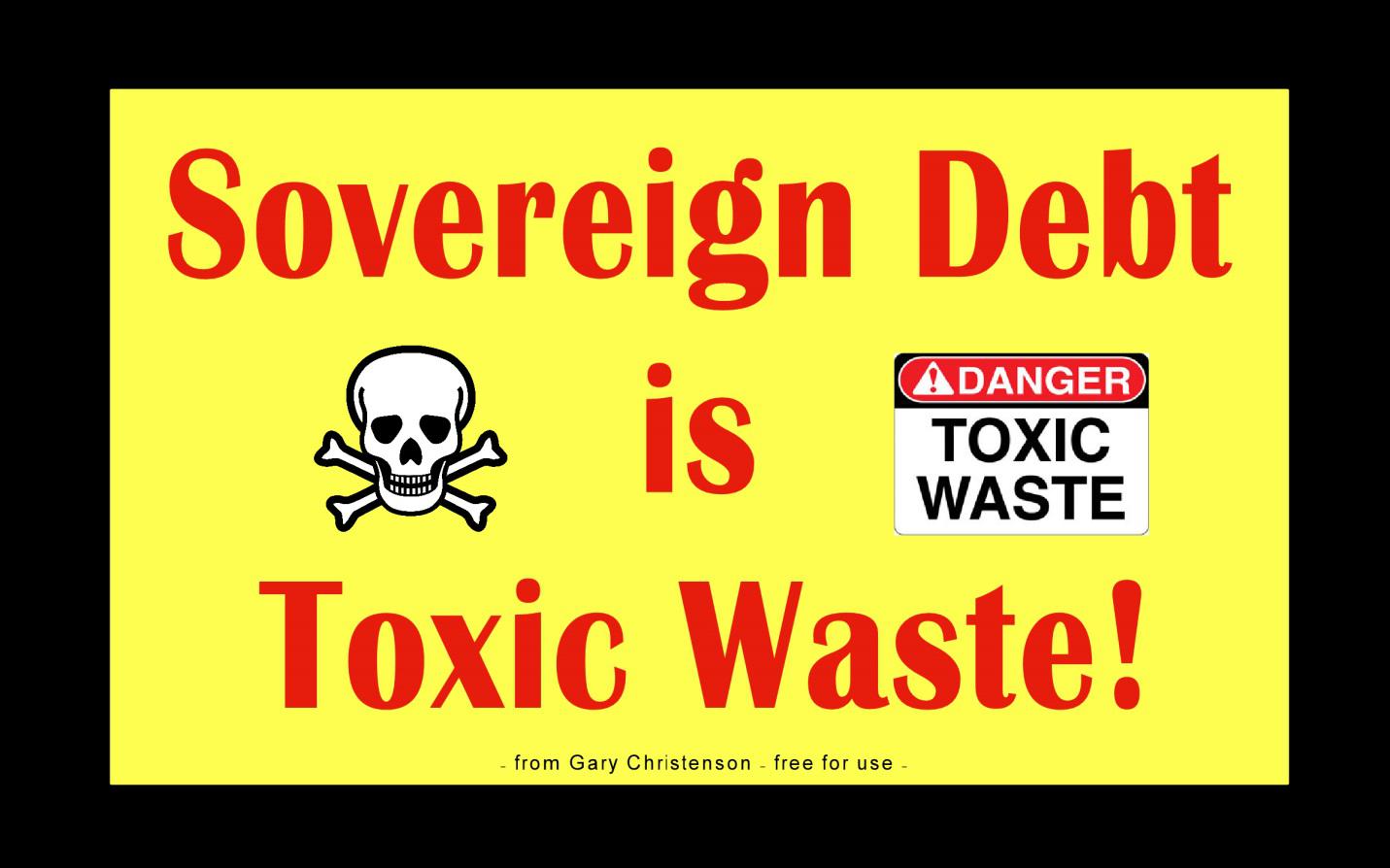 WHAT OTHERS SAY ABOUT DEBT

“It is true that the U.S. will never default on its debt because it can simply print the money to pay it off. Still, this does not mean the money will be worth much when the time comes. And the time is coming fast.”

“The U.S. debt-to-GDP ratio is approaching the point at which it cannot expand much further, at least not in real terms without inducing a crisis of confidence. Inflation is the only solution, so inflation it will be.”

“Without the ability to borrow new funds, or the ability to create dollars that are accepted for the import of real goods, the U.S. would be completely cooked. The result would have been and will be… much higher interest rates and far lower exchange rate (purchasing) powers.”

“If monetizing one’s debt was the road to financial and economic nirvana, there would be no recessions, no wars, no poverty… Outright monetization has been tried thousands of times in the past, never worked and always ended in disaster. Just because the rest of the world went along with it for a short while this time does not mean it will end any differently.”

“A full-scale trade war is now upon us. It will shake markets and be a major headwind for world growth. It will get ugly fast and the world economy will be collateral damage.”

“Next comes the shooting war with North Korea, which will inevitably draw in Russia, China, South Korea and Japan. This will be tantamount to World War III.”

From Lindsey Graham (R-SC) via Zerohedge and CNN:

“All the damage that would come from a war would be worth it in terms of long-term stability and national security.”

[Thank you for the humanitarian perspective…]

“Put simply, if the choice is:

1.  Let stocks drop and deal with complaints from Wall Street

2.   Let the bond bubble blow up, destabilizing the entire financial system and rendering most governments insolvent…

Central Banks are going to opt for #1 Every. Single. Time.”

The alternative to the above requires balanced budgets, honest money and accounting, banking reform and much more that will not happen, so plan on a weaker dollar and consumer price inflation.

We hope politicians will avoid wars, global inflation, hyper-inflation and other craziness, but politicians are paid to support special interests………. Regardless, our world will create surprises, some not so good.

One thought on “Debt And Delusions (Part 2)”