‘Rather than admit uncertainty, alarmists will simply move on to the next claim…’

Another dire climate change disaster appears to be averted.

According to conventional climate change wisdom, and alarmist news reports, the world’s supply of coffee beans was supposed to be in jeopardy of near extinction. 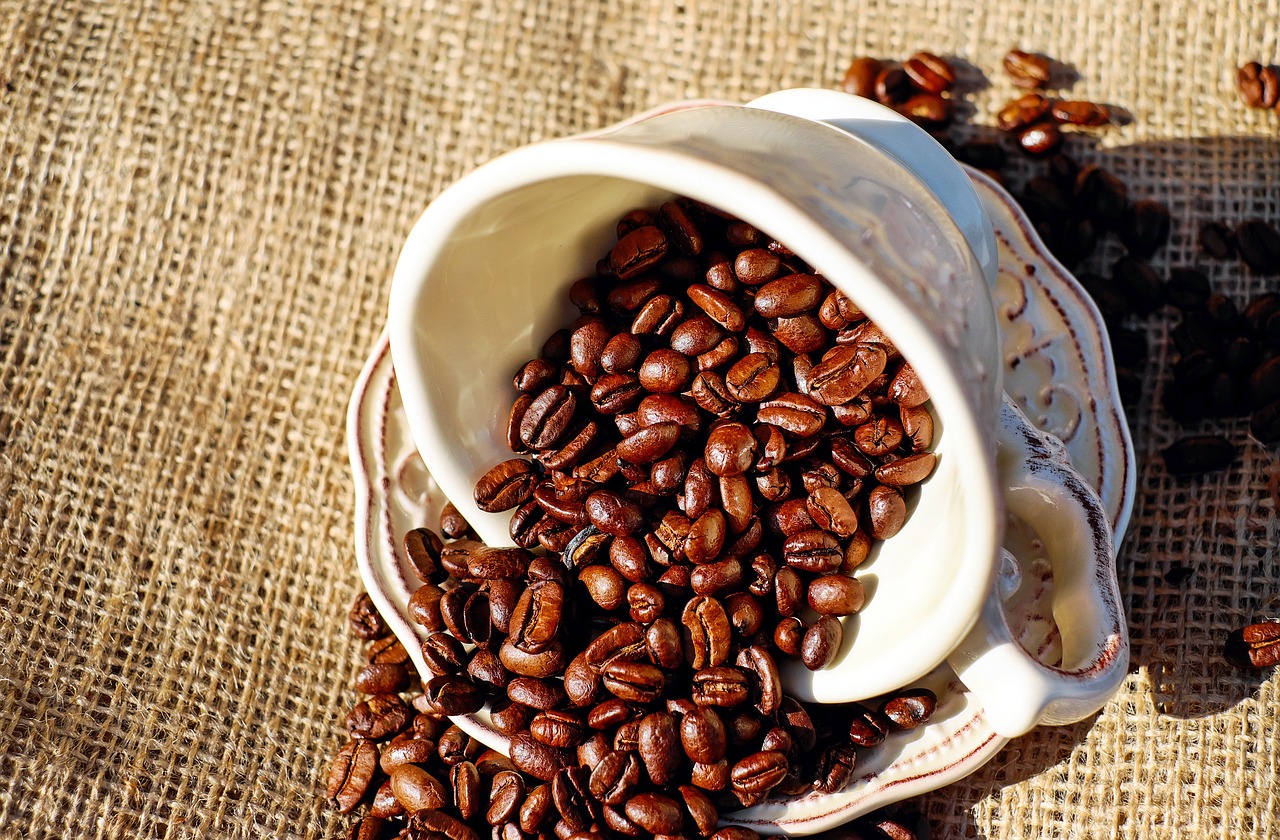 Because of global warming, millennia-old growing conditions for coffee was said to be heading toward irreversible damage, with rising temperatures leading to crop-killing plagues and pestilences. Coffee pollinators were supposed to be dying off.

Americans can’t even have coffee because of climate denial, the years-long narrative suggests, perhaps in an attempt to make people feel personally affected.

Except there’s just one problem: It’s not true.

As outlined by the American Council on Science and Health, coffee production is at a near all-time high, with Brazil producing a record coffee crop last year.

A report by the Financial Times explains that the increase in coffee supply has served to significantly lower its price. That’s great news for coffee drinkers.

But it’s actually even better, according to the ACSH.

The Times only uses data showing the price of coffee at a 12-year low. When taking into account the full-range of modern coffee supply-and-demand statistics, beginning in the 1970s, the economics work even more favorably in the direction of coffee consumers.

But don’t expect the climate change community to admit it was wrong.

“Rather than admit uncertainty, alarmists will simply move on to the next claim. This undermines the scientific method and confidence in scientific integrity,” says Todd Myers, director of the Center for the Environment at the Washington Policy Center, a free market think-tank.