We know the acronym MAGA – Make America Great Again. A different description of MAGA is MYTHS ASSOCIATED with GOVERNMENT ACTIONS.

THE MYTH OF GOVERNMENT SHUTDOWN. Some parts of the U.S. government close. The employees are not paid and hardship blankets the land. Well, NO! The government employees are paid retroactively and most business continues as usual. It is good political theater. The D.C. circus never stops. 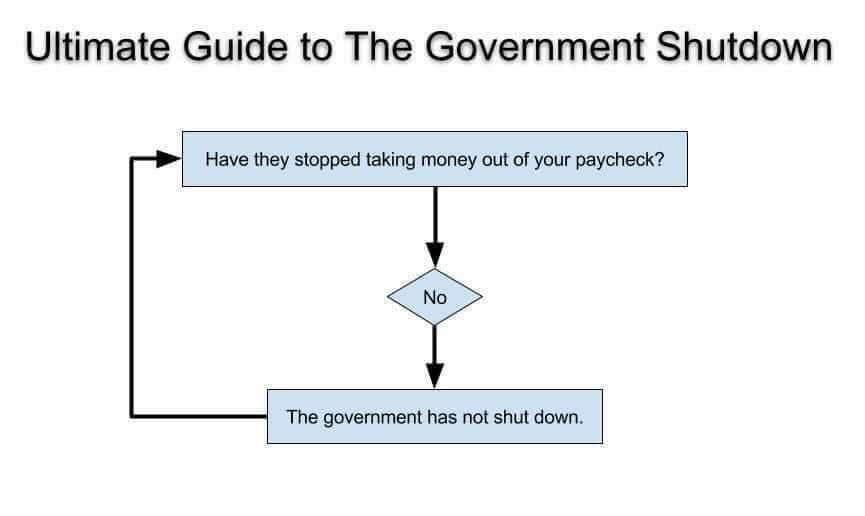 THE DOLLAR IS BACKED BY U.S. GOLD IN FORT KNOX AND ELSEWHERE. Not true! President Nixon abandoned the last connection between the dollar and gold in August 1971. Total U.S. gold reached 20,000 metric tons in the 1950s. The “official” U.S. gold is now 8,100 tons or 261 million ounces. Fort Knox holds 4,570 tons or 147 million ounces. At $1,300 per ounce the Fort Knox gold is worth $200 billion dollars. The Pentagon spends that much every three months, which suggests gold is under-valued and U.S. government expenses are excessive. A reset or re-balancing must occur. 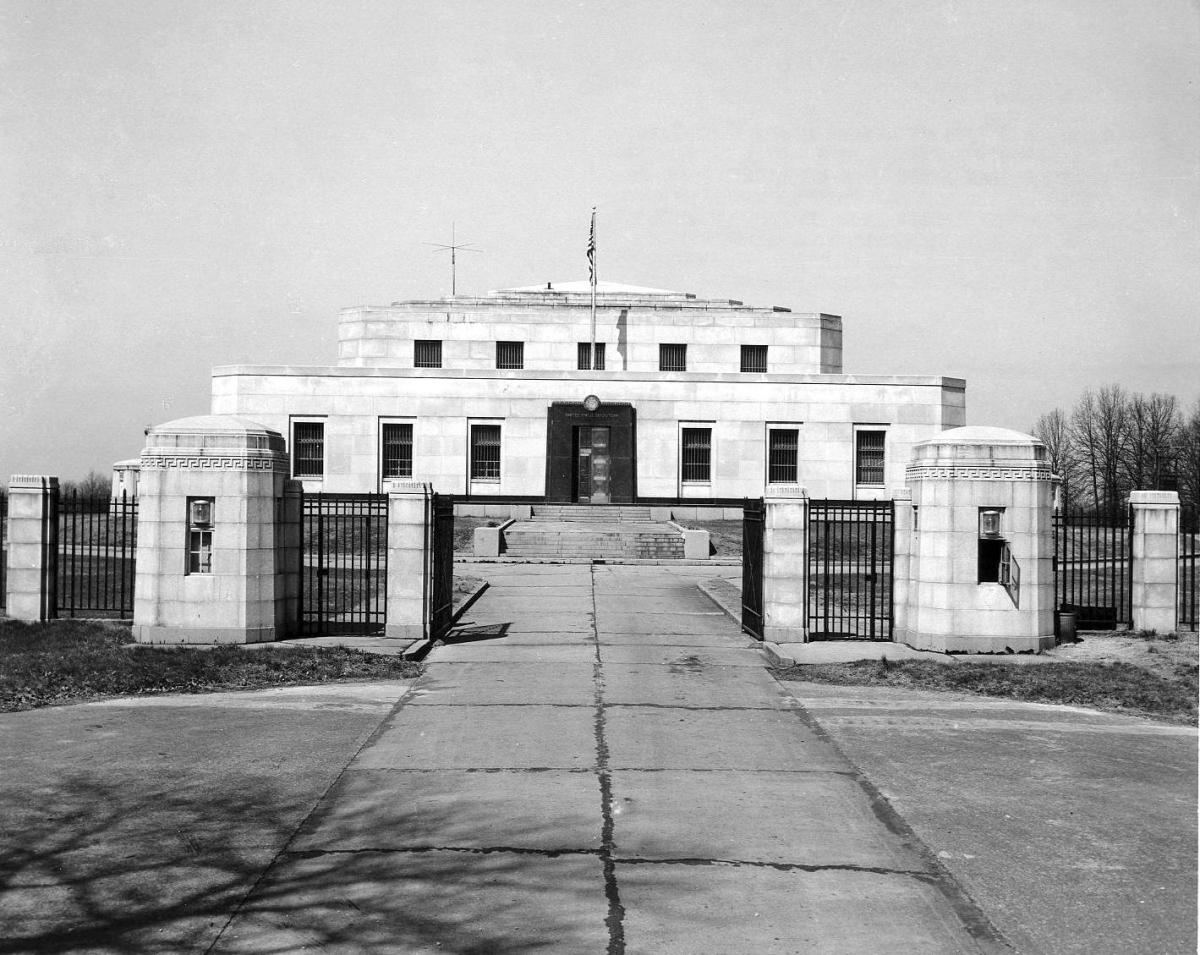 GOLD AT FORT KNOX IS LOCKED IN ULTRA-SECURE VAULTS. Well, maybe. Yes, the vaults are safe from attack, but not from government approved theft. The last good audit occurred in the 1950s. Later audits have been… “inadequate.” Gold has never been independently audited. Many analysts, including myself, assume most of the gold has “disappeared.”

DOLLARS ARE MONEY. To be money something must be a store of value. Dollars have lost value—or purchasing power—since 1913 when a corrupt congress dumped the Federal Reserve upon the United States. Measured against gold—true money—the dollar has lost about 98%. Why does a Ford pickup that cost $2,000 fifty years ago cost $45,000 – $50,000 in 2018? Dollar devaluation! This shows a compound increase of over 6% per year for fifty years. Hundreds of other examples demonstrate the loss of purchasing power of the once mighty dollar.

What is the value of a note or debt issued by an insolvent central bank? Given the 100+ year history of dollar devaluations and the current insolvent status of The Fed, how much value will the dollar lose in ten years?

FEDERAL RESERVE 2% INFLATION TARGET. Why? Nonsense! The target for a healthy economy is 0% inflation or mild deflation as the economy becomes more efficient. The inflation desired by a corrupt central bank is 2% or more because inflation (dollar devaluation) benefits the political and financial elite. Do not expect the Fed or U.S. government to protect your financial assets unless you own Senators on “speed-dial.” 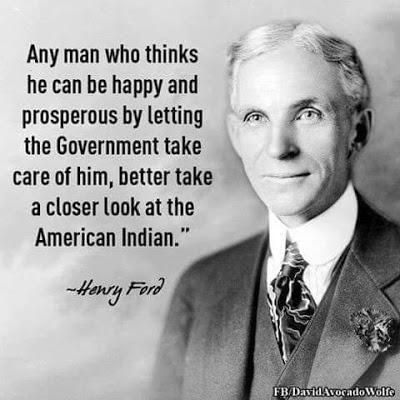 U.S. MILITARY FUNDING IS INADEQUATE. Nonsense! The U.S. spends as much on its military as the next seven (or more) countries. Military contractors demand larger budgets every year. Government is run by corporations for the benefit of corporations. Big Pharma, Big Ag, Banking, and Sick Care corporations want larger shares of government spending. Graft, corruption, payoffs, and waste thrive in a deficit spending system. There is little incentive for accountability while there are huge incentives to support the current payoffs.

THE NATIONAL DEBT IS NOT A PROBLEM. Yes, it is. Official national debt as of late December 2018 exceeds $21.8 trillion, or $66,000 per person ($170,000 per worker) in the United States. Most Americans would panic if their rent or mortgage payment increased by 25%. They are in no position to pay “their share” of the national debt through increased taxes. For reference: 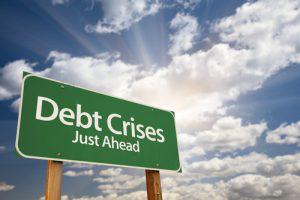 The U.S. economy works because businesses and people are confident they will pay debts, stocks will rise, the tax bite imposed by politicians is acceptable, the future will be better than the present, and pensions are safe. These beliefs inspire confidence, but they are increasingly false… 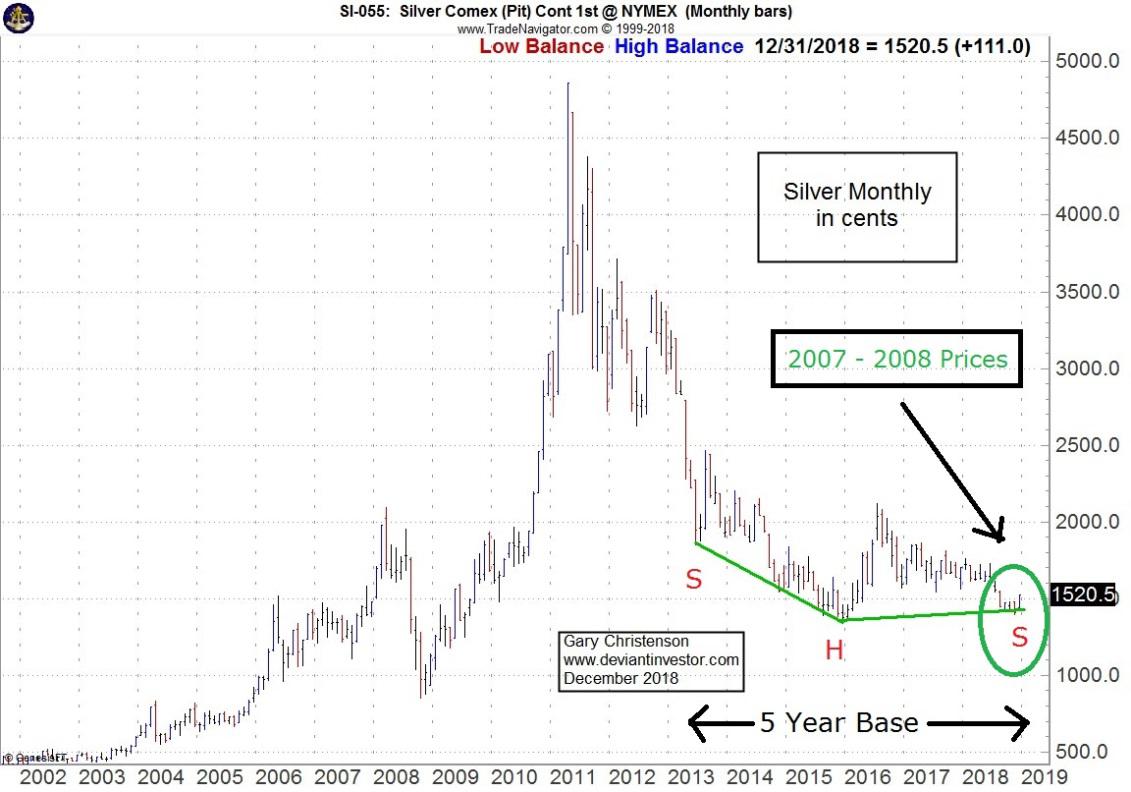 Miles Franklin sells silver. Call them at 1-800-822-8080 and tell them you agree with the Deviant Investor about silver. Your price will not change, but I might receive a benefit if you give my name as your reference.

If you have questions or comments, email me: deviantinvestor “at” gmail.com.