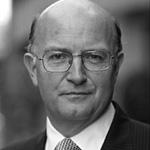 Although we have got used to weak economic performance from Italy, for much of the post-war period Italy grew rapidly. In 1987 its GDP even briefly overtook the UK’s. It subsequently dropped down the international league tables so that by the time the euro was formed in 1999 it was already a weak performer. But the euro has made matters worse. Since its formation, Italy has grown by only 9pc.

By contrast, the poor old UK, self-excluded from the benefits of the single currency, has grown by 44pc. Funny that.

It is perhaps surprising that it has taken so long for Italy to reach the current impasse. 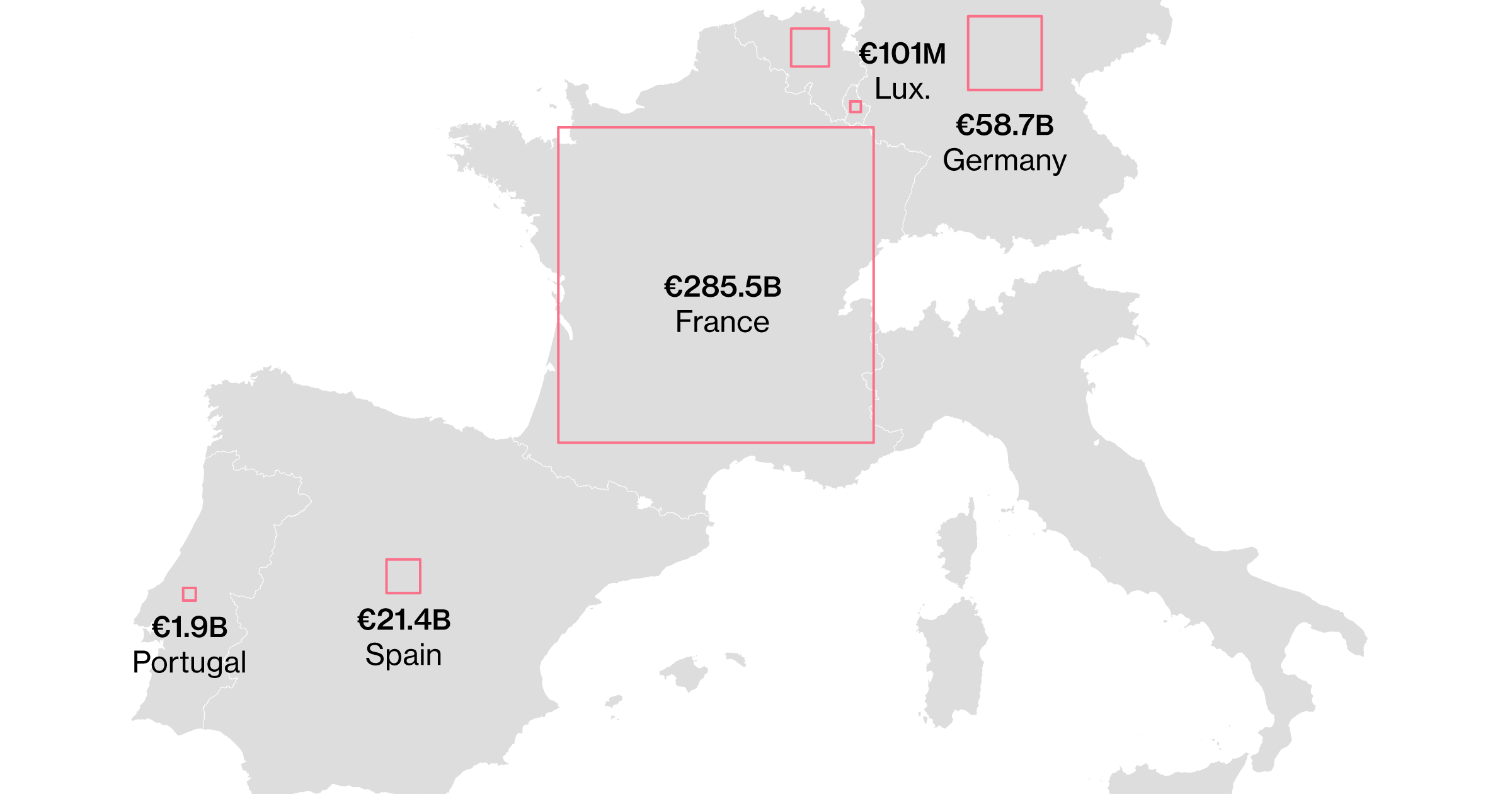 There are several factors that have kept an incipient crisis at bay. First of all, until recently there was hope. Italy couldn’t just carry on as before and being in the euro offered a real alternative. It may well have been an uncomfortable route, but austerity and “internal devaluation” were supposed to make Italy competitive while also improving the public finances.

After all, Spain has achieved an impressive turnaround. In some ways it helped Italy that Greece was obviously in such a dire position, both running up to the eurozone crisis of 2012 and after it. At least Italy wasn’t Greece.

Continuing the previous trend, throughout Italy’s 20 years in the euro, the political system has been in a mess. Brussels called the shots and the Italian establishment felt in no position to challenge it. Bear in mind that not only was Italy a founding member of both the EU and the euro, but for a long time the Italian public was particularly enthusiastic about the EU and its plans for integration. Resentment of the EU (and Germany in particular) is a relatively new phenomenon.

Over recent years, the recovery of the world economy, encompassing the eurozone, gave hope that the rising tide would float even Italy’s beached boats. And indeed from 2015 to 2017 there was a mild recovery and unemployment fell back.

But now the situation looks completely different. It looks as though the world economy is weakening decisively. The message to be drawn from the US Fed’s abrupt change of tone at its meeting last week is that it suspects the US economy is about to enter a slowdown. (Friday’s strong payrolls data apparently suggested otherwise.)

Italy is closely dependent upon the health of the world economy, with over 30pc of its GDP accounted for by exports, compared to only 12pc for the US. With the Italian economy now contracting again, unemployment is rising from its already appallingly high level of 10pc. Moreover, the surveys suggest continued weakness for the rest of 2019. Despite austerity, the ratio of government debt to GDP is now at 132pc. And there has been no improvement whatsoever in competitiveness against other euro members. Admittedly, Spain continues to do remarkably well but it has become painfully obvious that while Italy isn’t Greece, it isn’t Spain either.

What’s more, the political situation is now radically different. You shouldn’t be misled by last year’s agreement between the EU Commission and the Italian government on Italy’s budget deficit. This was a typical EU fudge. The Italian government believes that stronger growth will be made possible by its laxer fiscal policies, with the result that the budget deficit will come in much lower than the Commission believes. But after recent economic news from both Italy and the wider world, this view goes beyond optimism and into fantasy.

The Italian government has tried to blame the economic slowdown on weakness in the world economy and particularly the slowdown in China. This sounds plausible. One part of the Italian economy that has been particularly weak recently is car production. (Would the UK’s Society of Motor Manufacturers and Traders, which is wont to blame weakness in the UK’s car production on Brexit, please take note.)

But in Q4 of last year net exports boosted Italian GDP. The key feature of recent Italian GDP numbers has been the weakness of consumers’ expenditure. Expectations of future unemployment have risen and consumers have increased the proportion of their incomes devoted to saving. In essence, the Italian public seems to be sensing trouble ahead.

They are right to. The bond markets continue to worry about the sustainability of Italy’s debt position and its continued membership of the euro. Italian 10-year bond yields are about 2.6pc above their German equivalents, compared to 1.2pc before the current government was formed. Unless Italy manages to conjure up a sustained growth spurt, then the eventual result will be a default, an exit from the euro, or both.

And who can say how the domestic political situation will pan out? The government could lose popularity as the Italian recession deepens. In May’s elections to the European parliament, Eurosceptic candidates are likely to do well across the continent.

Here in the UK the economic establishment has its gaze fixed on Brexit.

Yet, while Remainers try to find ways of keeping the UK in the EU, the ties that bind the union to one of its founder members and erstwhile keenest supporters are fraying.

Click here to read the Telegraph piece in full