Skip to content
Home“DON’T ASK HOW TO PAY FOR CLIMATE CHANGE. ASK WHO”… Shouldn’t we ask why first?

In both venues, some version of the perpetual question will undoubtedly be raised: “How will you pay for the costs of dealing with climate change?”

Despite its pervasiveness, this is a profoundly wrongheaded line of inquiry. Asking how to pay for the impact of climate change implies that these costs are a matter of choice. The reality is that global warming will impose massive costs, regardless of whether policymakers respond or not. Thus, the real question is not “How would you propose to pay?” but instead “Who is going to pay?” and “How much?

The political science professor goes on to more or less blame everything bad that has ever happened on climate change and asserts that the “Climate Wrecking Industry” should foot the bill, right after we’re put out of business. Then he concludes with…

To fight global warming, we need to organize a broad public counterweight against the sectoral interests that are trying to block action. Building an effective “Green New Deal” will require financial resources to unite a coalition in favor of climate action, and to split the counter-coalition. Such policy will also need to remake the international political economy to build both cross-national solidarities and domestic alliances.

Yet before all of this can be done, it is crucial to change the terms of debate and acknowledge reality. We are going to have to pay for global warming, one way or another. The key question is who will pay—and how we can distribute those costs fairly.

Figure 1.4 shows the projected changes in globally averaged temperature for a range of future pathways that vary from assuming strong continued dependence on fossil fuels in energy and transportation systems over the 21st century (the high scenario is Representative Concentration Pathway 8.5, or RCP8.5) to assuming major emissions reduction (the even lower scenario, RCP2.6). Chapter 4: Projections describes the future scenarios and the models of Earth’s climate system being used to quantify the impact of human choices and natural variability on future climate. These analyses also suggest that global surface temperature increases for the end of the 21st century are very likely to exceed 1.5°C (2.7°F) relative to the 1850–1900 average for all projections, with the exception of the lowest part of the uncertainty range for RCP2…

Back in November 2018, I downloaded HadCRUT4 and UAH 6.0 from our friends at Wood For Trees.  After converting to Fahrenheit and applying static shifts to match NCA4’s baseline, I overlaid the real data on the NCA4 image and projected UAH 6.0 to the end of this century.

Looks like the forecast for 2100 is slightly warmer than RCP2.6.  RCP2.6 is a world in which atmospheric CO2 tops out at just over 400 ppmv and the world runs out of oil…

We are going to have to pay for global warming, one way or another. The key question is who will pay—and how we can distribute those costs fairly.

Well Hank, the IPCC’s SR 1.5 indicated that it would take a $240/gal tax on gasoline and $122 trillion to fight the Global War on Weather in order to stay below the arbitrary 1.5 ˚C warming limit. Which is basically where we are now without wasting $122 trillion and destroying the Free World.

Furthermore, if you apply a real world discount rate to what they say Gorebal Warming will cost…

As a default position, OMB Circular A-94 states that a real discount rate of 7 percent should be used as a base-case for regulatory analysis. The 7 percent rate is an estimate of the average before-tax rate of return to private capital in the U.S. economy…

No one in their right mind would spend much money now to avoid nothing in the future.

A “real world” discount rate zeroes out all of the economic benefits of carbon emission regulations.  The simple application of a 7% discount rate to the social cost of carbon would falsify the EPA’s endangerment finding and obviate the agency’s court-imposed obligation to regulate CO2.

Thus, the real question is not “How would you propose to pay?” but instead “Who is going to pay?” and “How much?

Dean Wormer has the answer: 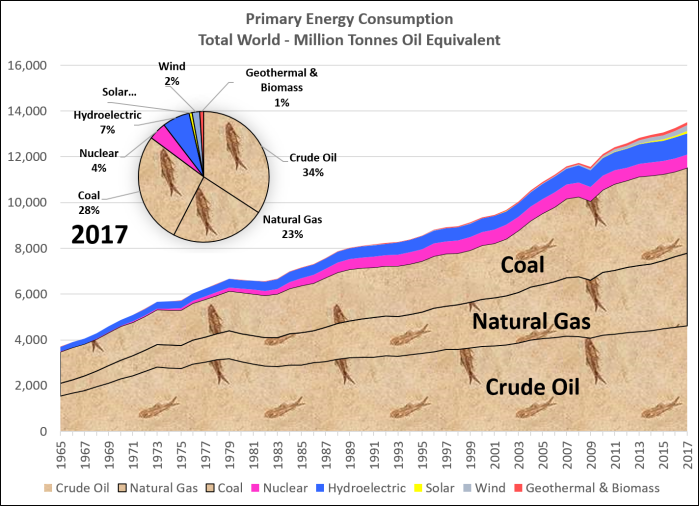