Like living in quiet desperation, holding on with our fingertips, scared we are losing our grip on the slippery mountain, on reality, on what little control we possess… central banks and governments are desperate.

Some are doing well, unless they worry the Jeffery Epstein fiasco will implicate them. But for many, it’s desperation, insecurity and debts.

Central bankers, governments and stock markets are worried, even desperate.

2019 looks like an end to the economic cycle, the beginning of the end of decades of fiscal and monetary nonsense, an uptick in fear and desperation.

But since governments and bankers created the fiscal and monetary problems, it is likely they’ll generate different nonsense, but not return to the sanity of honest money, accountability, and the rule of law.

The DOW hit an all-time high on July 16, 2019. This has been an impressive run, levitated by central bank liquidity and corporate stock buy backs.

Dow Transports hit their high on September 14, 2018 and have NOT confirmed the new DOW high. Problem!

The U. S. stock markets are “running on fumes.” Perhaps the-powers-that-be can, once again, levitate a few indexes to higher levels, but most indexes and individual stocks hit their highs long ago. Result: end-of-cycle desperation, “happy talk,” distractions, and rate cuts by The Fed.

Read the excellent “Hitting the Wall” by Sven Henrich.

“There is no history, none, that supports stock market capitalizations above 145% of GDP for an extended period of time. None.

“There is also no history, none, that suggests unemployment can stay this low for an extended period of time. None.

“And there certainly is no history [that] suggests that BOTH can be maintained for an extended period to time concurrently.”

The entire German yield curve dropped below zero for the first time.

Over $16 trillion in sovereign debt “pays” negative interest. It costs you to loan capital to insolvent sovereign governments—for 30 to 50 years—and they guarantee to repay you with depreciated currency units worth less than when you sunk your capital into the black hole of government finance. Craziness.

Insanity or desperation… or front running the bond market assuming rates will move more negative in bankers’ desperate quest for stimulus. This sounds like desperation, fear, and misguided hope driving bizarre decisions in a flawed system. Some would claim our governments and central banks know what they are doing. Others disagree. 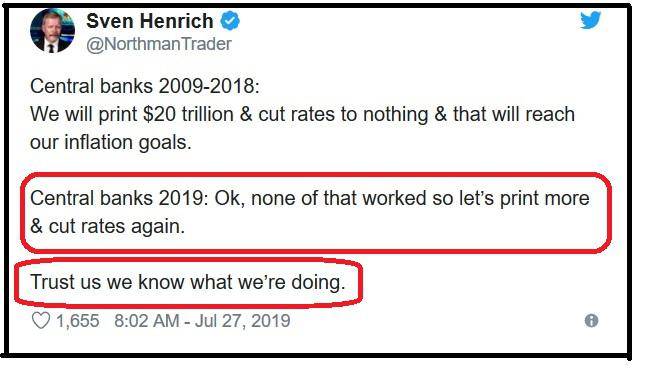 SOCIAL AND POLITICAL DESPERATION AND CRAZINESS:

“It [MMT] is a simpleton’s idea… which makes it suitable for both Democrats and Republicans. But it totally ignores how a real economy works…”

U.S. wealth inequality reached all-time highs according to many sources. Many in the bottom 90% of the U.S. are living with a desperate fear of economic catastrophe.

Government inflation statistics sell the story of low consumer price inflation. Many, probably most, people realize the low inflation statistics are nonsense, but we soldier on ignoring the phony statistics, happy talk and official un-truths. When government employees and Deep State proponents are desperate to maintain their wealth transfer game, they lie.

Local, state, private and government sponsored pension plans are underfunded. The funding shortfall grew during the last ten years of economic stimulus and stock market rallies. Some pension plans will implode in a recession. End-of-cycle times call for desperate measures. Will those measures involve government bailouts, failed promises, pension reductions, and cancelled health insurance? Our feelings of desperation will increase.

A Berkeley, California couple were raising an eight-year-old girl and a four-year-old boy. Both children decided to change their gender. The parents supported their decisions. Now the parents are raising an eleven-year-old girl who transitioned to a boy, and a seven-year-old boy who transitioned to a girl. They will soon begin treatments with hormone blockers and hormones. Many people see examples such as this as end-of-the-cycle craziness in attitudes and behavior. 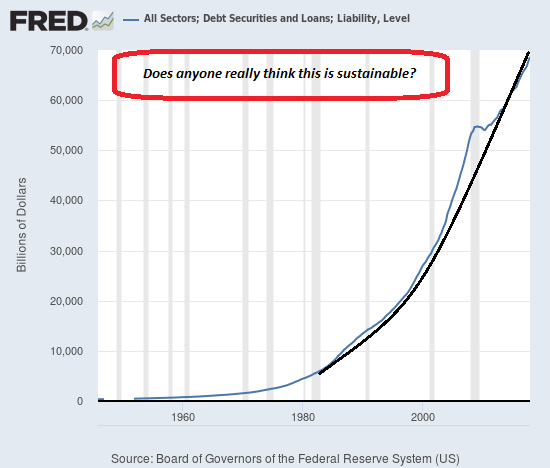 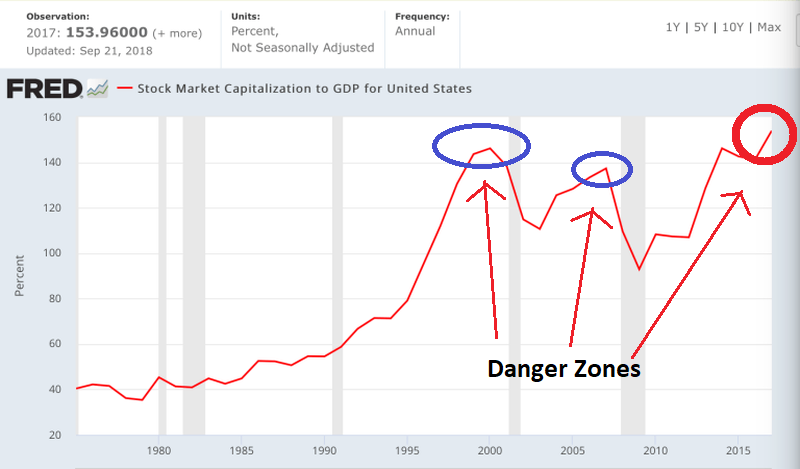 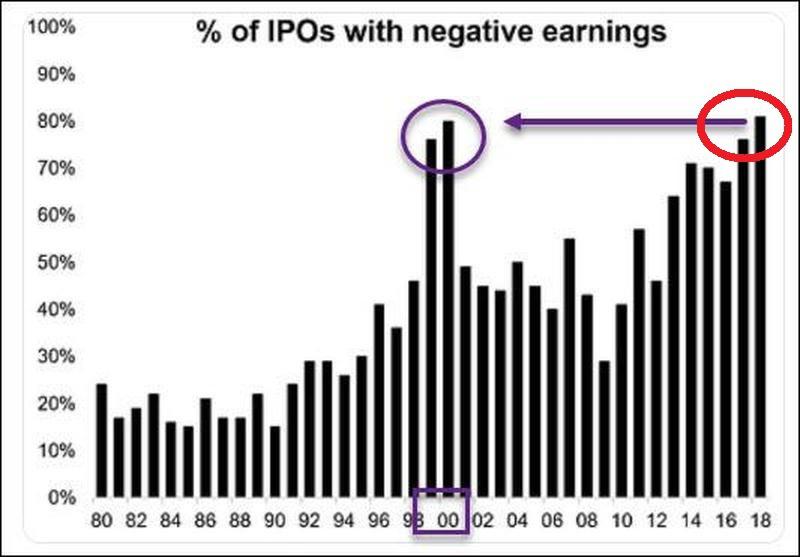 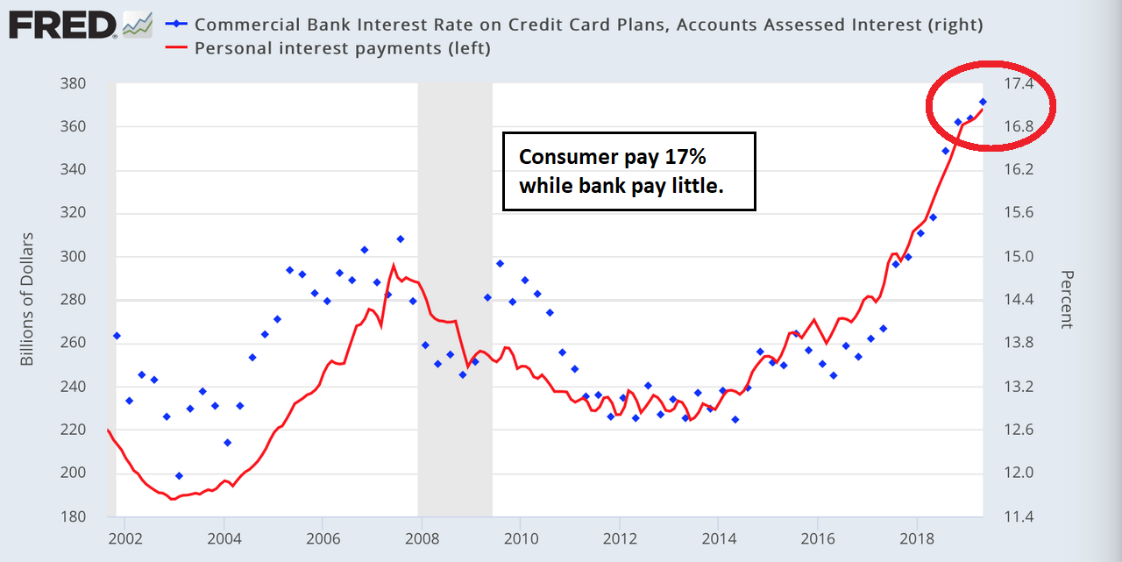 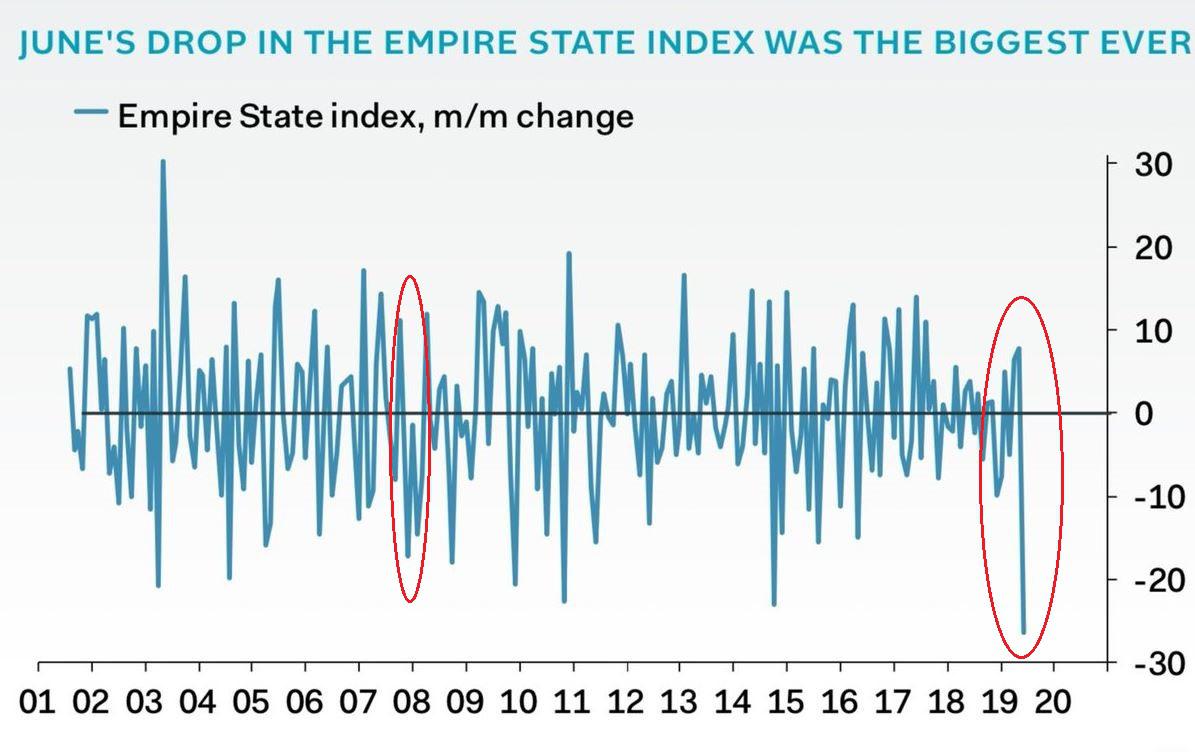 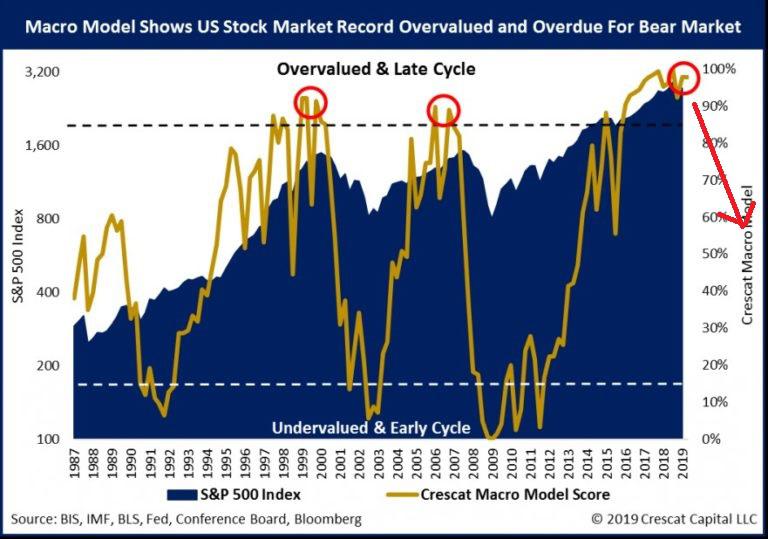