By Bradley Cartright – Re-Blogged From IJR

In 2017, Target announced it would raise its minimum wage to $15 an hour by the end of 2020, drawing praise from labor advocates who have called for other retailers to pay their employees a “living wage.” 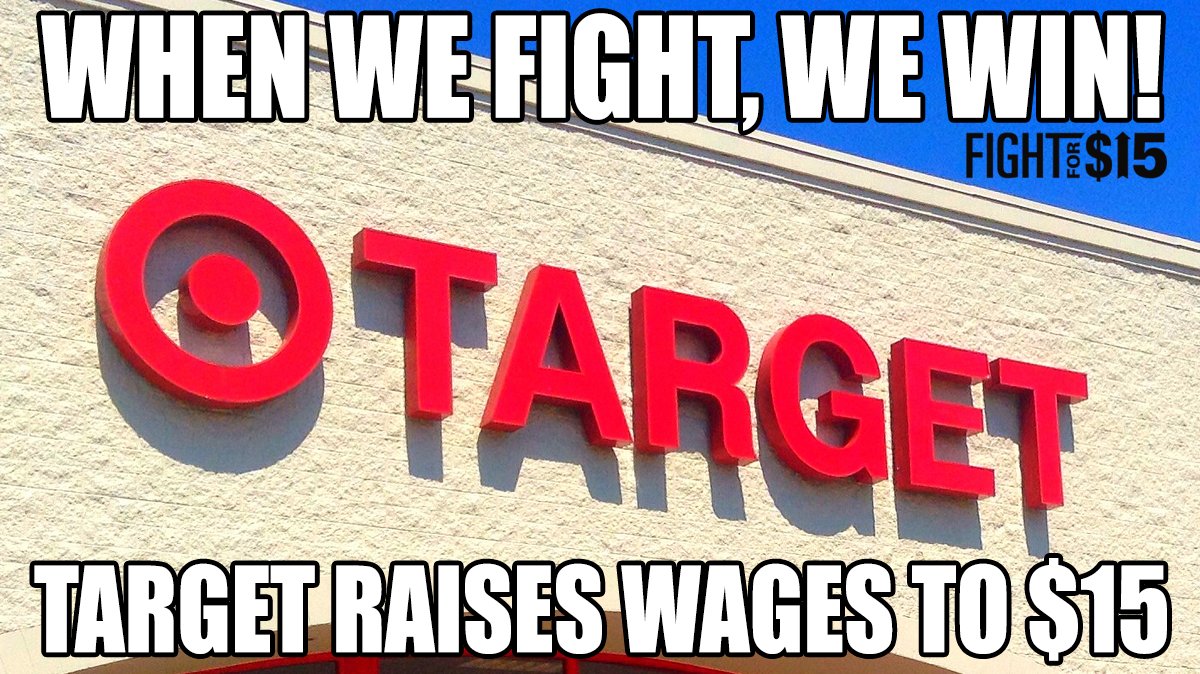 But the new wage hike isn’t all it cracked up it be, according to a new report by CNN Business, which found the big-box retailer has been slashing employees’ hours since the announced wage hike:

“CNN Business interviewed 23 current and former Target employees in recent months, including department managers, who say hours have been scaled back even as Target has increased starting wages. Many of these workers say the cuts, which come as Target’s business is in its strongest position in more than a decade, have hurt them financially

An employee named Heather told the news outlet that she used to work around 40 hours a week, and since the rate hike was announced her workweek has been cut in half:

“I got that dollar raise but I’m getting $200 less in my paycheck.”

And Heather isn’t alone, all of the employees interviewed by CNN said their hours had been cut almost in half over the past year.

On top of making less in their weekly paycheck, Target employees only qualify for health insurance if they work an average of 30 hours per week. Another employee told CNN her hours were slashed just before she would have been eligible to sign up for healthcare benefits.

When employees asked why their hours were being cut, they were given a variety of answers:

“Target workers who say their hours have dropped have been given a variety of reasons why by their supervisors, including that there were not hours available or that their managers couldn’t fit additional hours in their budgets. Others said they received no explanation for why their hours fell.”

Over the past year, Target has eliminated ‘backroom shifts’ where employees would unload boxes from shipments and keep the store stocked. The company has also employed self-checkout kiosks in many of its stores, limiting the number of employees needed at registers.

In a 2014 interview, the former CEO of Starbucks, Howard Schultz, warned of ‘unintended consequences‘ associated with a $15 minimum wage:

Heidi Shierholz, who was the chief economist at the Labor Department during the Obama Administration, said the wage hike is being counter-attacked by the company slashing employees’ hours, “Most workers aren’t getting any more of what they really need.”