“You load sixteen tons, what do to you get

Another day older and deeper in debt

I owe my soul to the company store.”

The owners paid in script which coal miners used as currency. Script had no intrinsic value and was only good at the company store. The owners increased profits by coercing miners to buy goods at higher prices. Script cost next to nothing to produce.

We use dollar bills (paper and digital) that have no intrinsic value as currency in the U.S. The dollars cost next to nothing to produce and are used because of ‘legal tender’ laws.

Sixteen tons of coal is a huge quantity of concentrated fossil fuel energy. 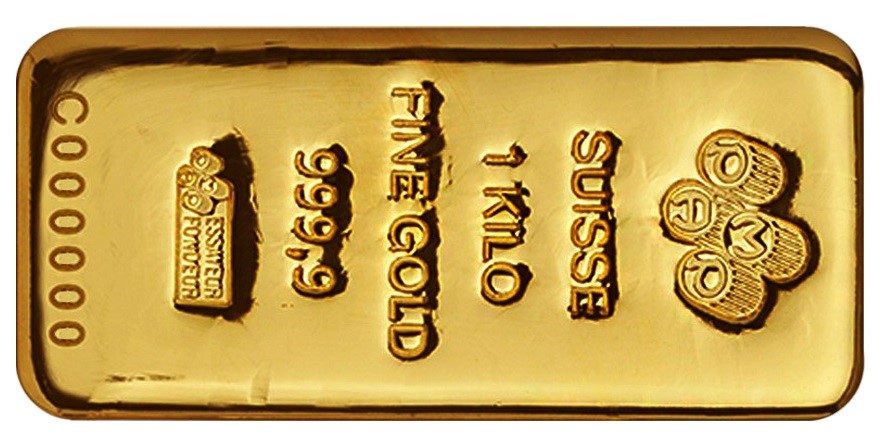 Sixteen thousand kilo bars of gold are a fortune, representing wealth that is valued everywhere in the world, especially Asia. They accumulate gold.

Read: 13.5 Tons of Gold in a Secret Basement

But wait, 16 tons of gold sells for about $771 million, while the Fed recently conjured over $300 billion in “printed” digital dollars to feed into banks for overnight repos.

For perspective, the Fed created, at a cost of next to nothing, about 400 times as many dollars, in a few days, as 16 tons of gold cost.

Annual global production of gold is about 3,200 tons, 102 million ounces, or $154 billion dollars, if valued at current COMEX (paper gold) prices. The Fed created at the end of September more than the equivalent annual production of gold—in a few days.

It’s good to be a central banker. Wave your magic wand and create endless quantities of digital script with no intrinsic value.

A stage illusionist waves his magic wand. A pretty girl and a panther switch from inside locked boxes. The illusionist amazes the audience, but they know a distraction created the illusion.

Question: If digital dollars have no intrinsic value and are easy to produce, what is a dollar worth? Is a kilo of gold worth $48,000 or far more, knowing that the Fed often creates $48,000 in a heartbeat?

Repeat: It’s good to be a central banker but expect gold to cost much more in the next decade.

WHAT ABOUT A BRIEFCASE FULL OF CURRENCY UNITS?

A four-inch briefcase holds about 10,000 paper bills—debts payable by the Fed to the holder. Those 10,000 bills, whether $1 or $100, each weigh about 1 gram. The briefcase contains 10 kilos of bills or about 22 pounds of bills with no intrinsic value. If it were 10 kilos of gold the current value would be nearly $500,000 at current prices.

Examine a history of briefcases containing cash or gold. Assume the cases contain 10 kilos of gold or 10,000 Federal Reserve Notes. Rounded values are listed below.

The Fed and commercial banks “print” billions of dollars each year. Those new dollars devalue every other dollar in existence. Each dollar buys less and… you know the drill.

When will a briefcase containing $1,000 bills be equal to 10 kilos of gold? (Yes, I know, the Treasury no longer prints them, but the question is relevant.)

One thought on “16 Tons And A Briefcase”