Inflation, Deflation, Stagflation, and Hyperinflation? So What?

Inflation: The banking cartel demands inflation of the currency supply. The cartel encourages massive debt and collects the interest and fees. They want inflation because it increases debt and repayment is easier. With global debt at $250 trillion, the cartel is successful.

Stagflation, such as the United States in the 1970s, is dangerous for individuals, corporations, stock markets, and governments. Consumer prices rise, profits shrink, and individuals suffer as their expenses increase faster than incomes. Unemployment expands, government “does something” and deficits jump higher.

Hyperinflation creates a disaster for almost everyone, including governments, corporations, individuals, and nations. The currency—dollars, euros, whatever—buys almost nothing. The supply of goods dries up, profits plummet, prices increase every day, people riot, and governments fail.

Examine the DOW since 1971 on a log-scale graph. It rises exponentially because dollars buy less every year. Inflation and QE levitate the DOW. The rich get richer. 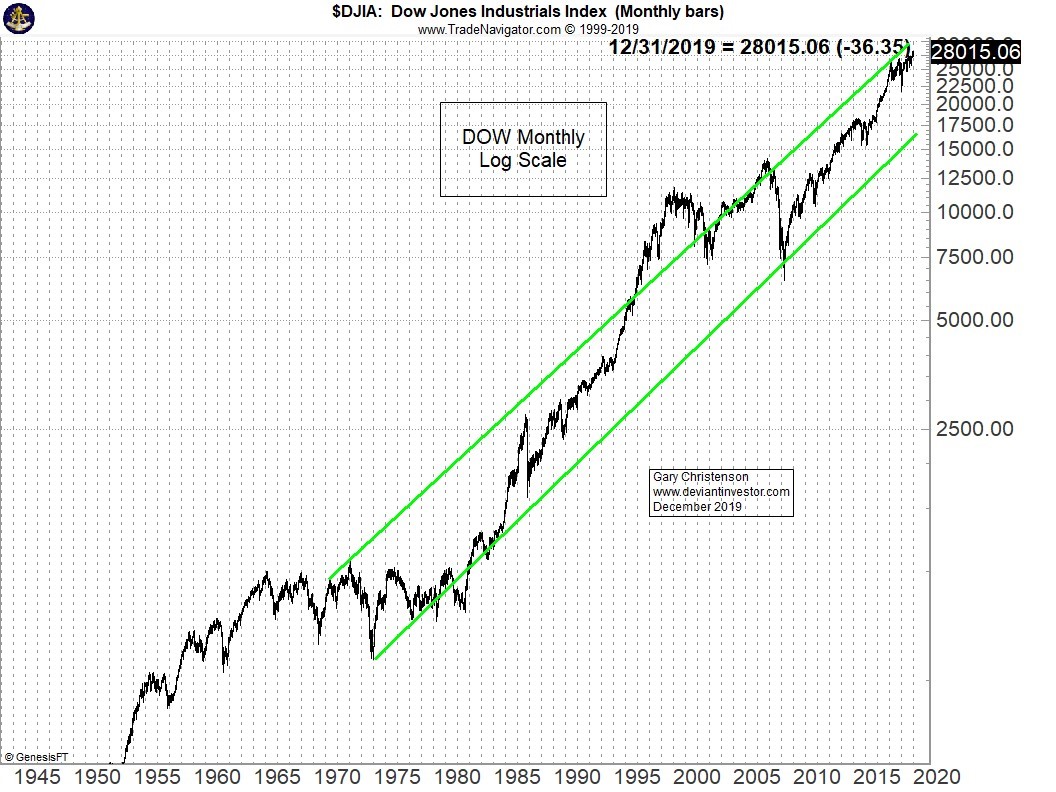 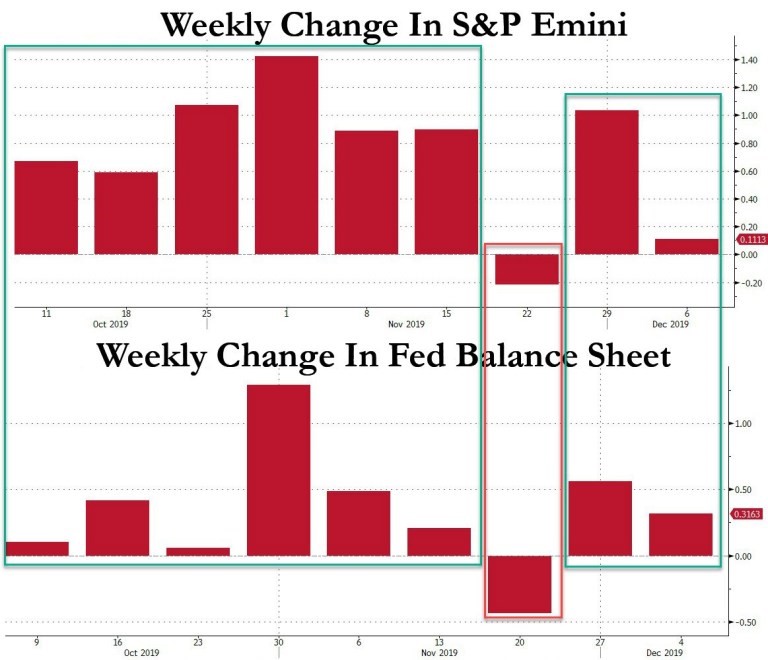 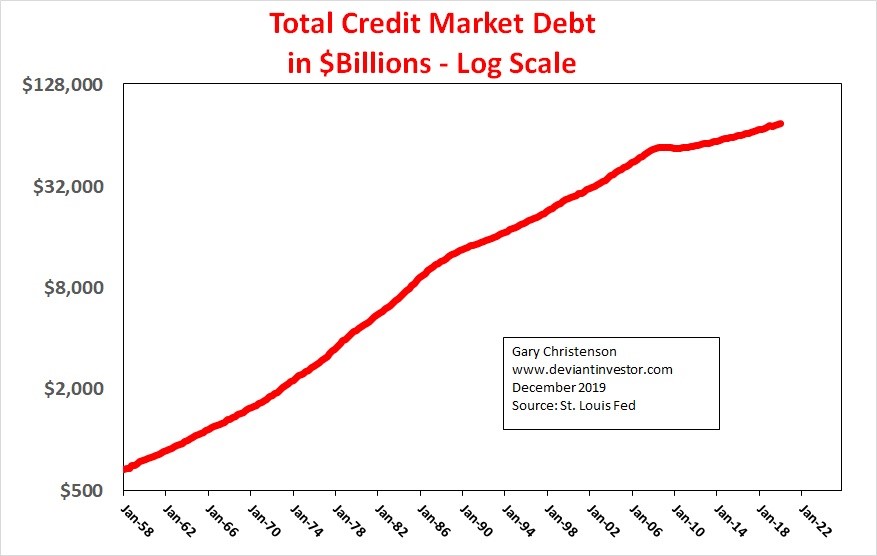 Examine the purchasing power of the dollar measured in gold. The log scale graph shows continual devaluation of the dollar. The dollar will weaken in the coming decade. 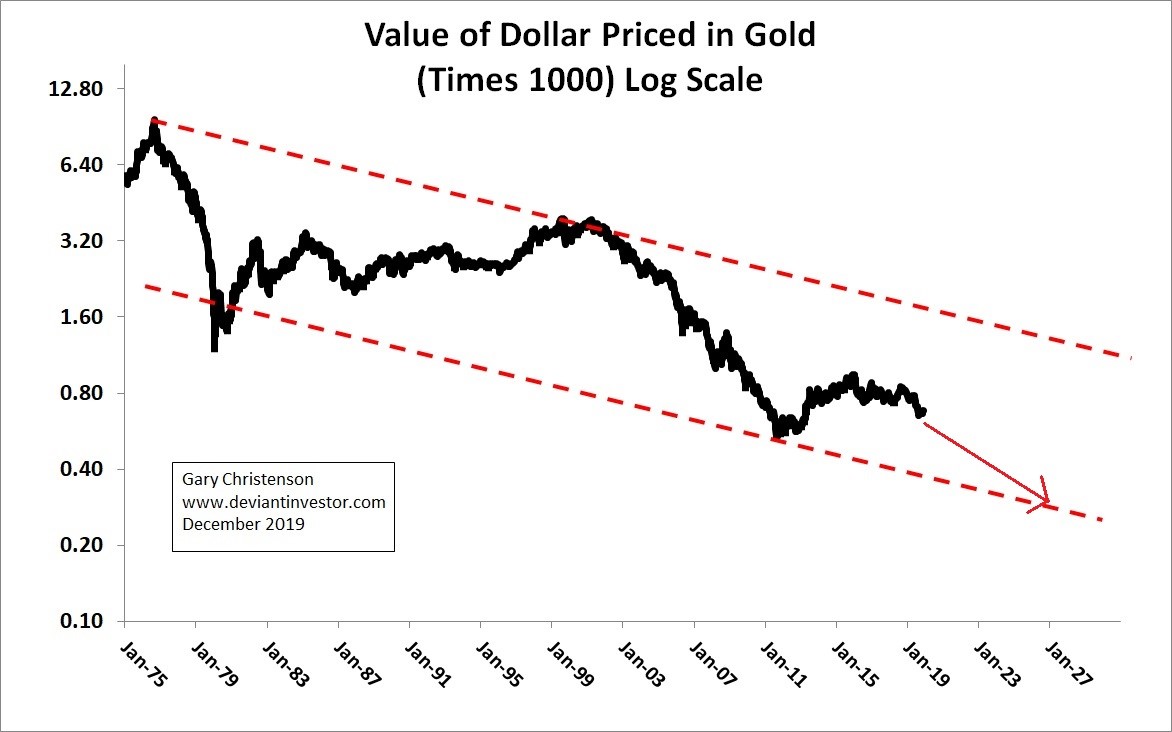 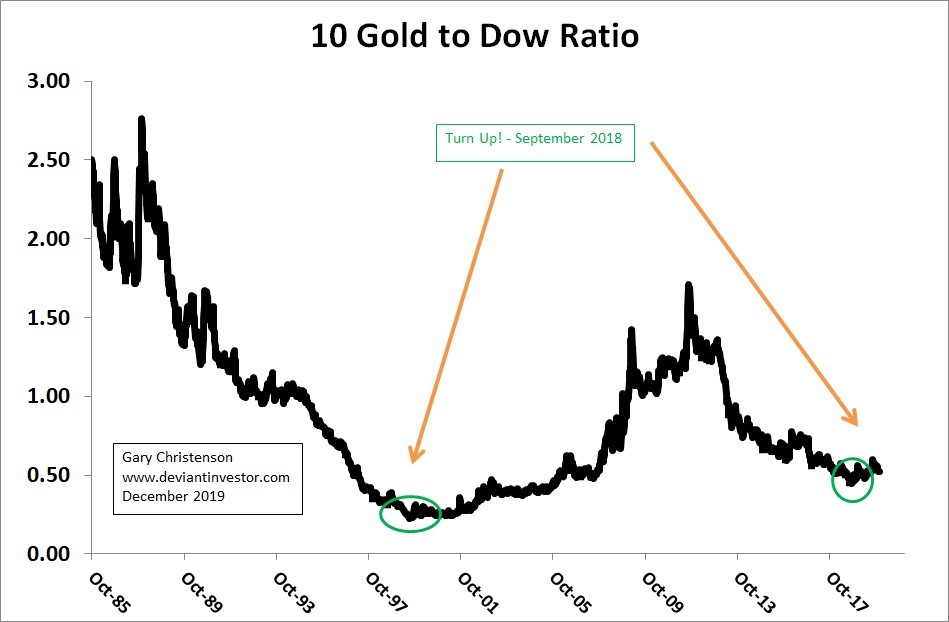 Compare the price of the NASDAQ to silver. The ratio shows that silver is inexpensive compared to the “high-flying” NASDAQ. 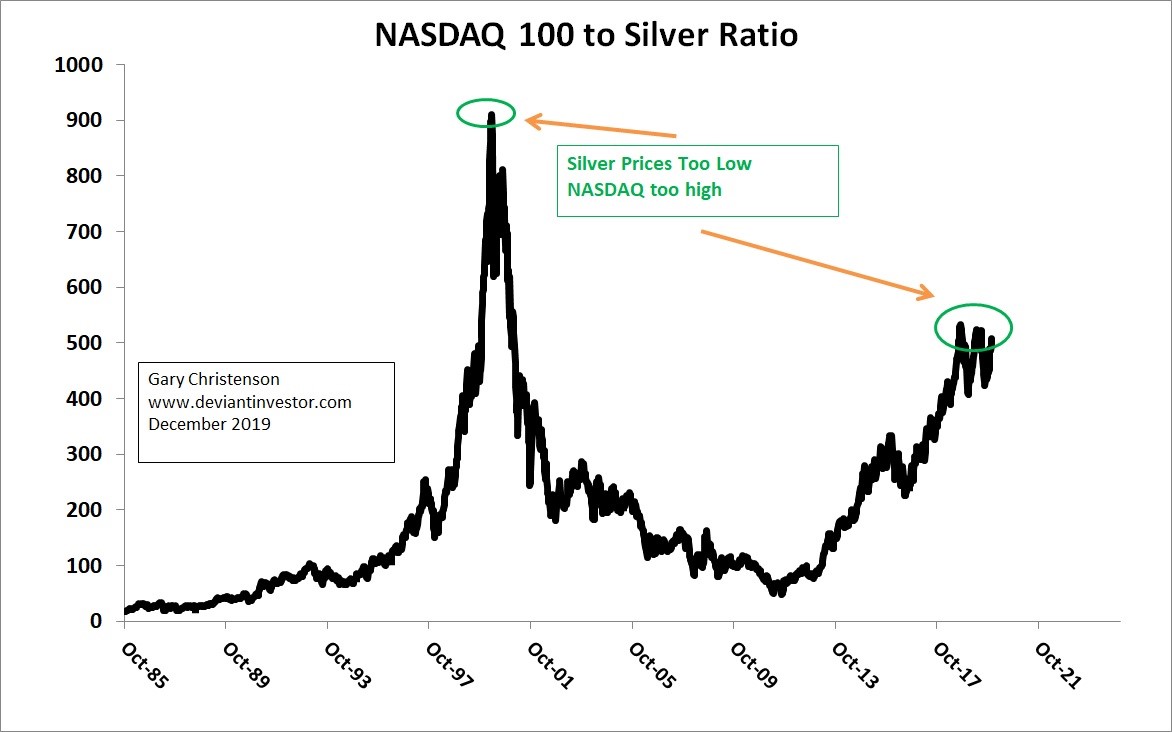 INFLATION IS NOT DEAD. How can inflation die when bankers, governments, individuals and corporations created over $250 trillion in debt? They need weaker currency units to service the debt and inflate bubbles. The debt bubble will eventually collapse, but “can kicking” is a national pastime in governments. Inflate or die!

Bloomberg published the following cover in April 2019. Magazine covers are often contrary indicators that appear when a major change is about to occur. 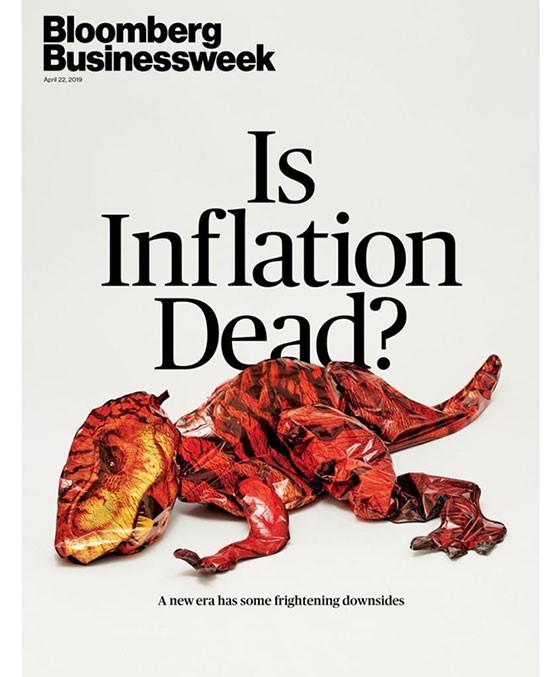 Inflation will accelerate as currency units are devalued more rapidly.

Another example of consumer price inflation is health care. Everyone knows prices are rising for insurance, hospital costs, prescription drugs, and nursing care.