Skip to content
HomeClimate Activist Recants His Alarmism, Then is Victimized by Cancel Culture 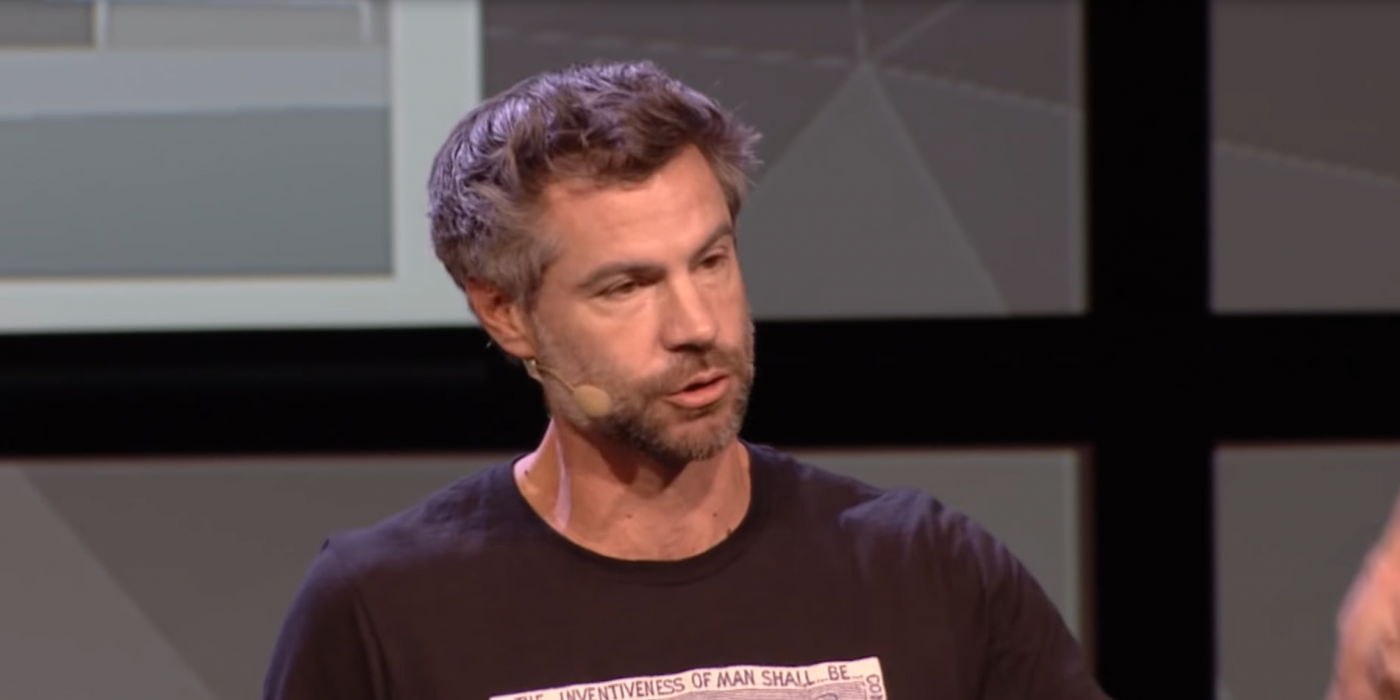 After an opinion piece it published Sunday drew the wrath of militant eco-warriors, Forbes appeared to have doubled back on it only a day later, pulling from its online platform the shocking apology by reformed climate-alarmist Michael Shellenberger.

Shellenberger is a devout environmentalist and political progressive, and he’s blowing the whistle on the climate change movement starting with a simple message: Sorry.

“On behalf of environmentalists everywhere, I would like to formally apologize for the climate scare we created over the last 30 years,” he wrote in a Sunday Forbes op-ed.

As of Monday, however, only a faint trace of the original article was visible on the site.

A tersely-worded editor’s note opaquely explained to the unobservant: “This page is no longer active. We regret any inconvenience.”

However, a version of the original page was archived prior to its removal.

Now, the shocking admissions in the piece carry the weight of even more intrigue. A noted climate-change skeptic group, the Committee for a Constructive Tomorrow, asked the burning question: “Who pressured Forbes to kill the story and why did they cave?”

According to the original article, Shellenberger believes climate change is real but not nearly the problem his political and environmental colleagues have been threatening.

“Climate change is happening. It’s just not the end of the world. It’s not even our most serious environmental problem,” he said.

Climate skeptics—and those weary of political charlatans who use the issue to profit and amass power—may have long since arrived at the same conclusion. But for Shellenberger to undermine climate alarmism from within is a potential game-changer.

Few people on the environmental left can match his credentials.

Shellenberger has been a climate activist for two decades, and his roots in the modern environmental movement date back to the 1980s.

He was once named Time magazine’s “Hero of the Environment” and has written for the New York Times, Washington Post, Wall Street Journal, Scientific American, and other major publications.

He is a “Green Book” award winner, and his TED talks have been viewed over 5 million times. He founded the influential group Environmental Progress.

Shellenberger even ran for governor of California in 2018 but lost in the Democrat primary to the state’s progressive incumbent, Gov. Gavin Newsom.

If anyone had an incentive to capitalize on the climate change status quo, it’s Shellenberger. But he’s coming clean instead.

“I feel an obligation to apologize for how badly we environmentalists have misled the public,” he said.

“Some people will, when they read this imagine that I’m some right-wing anti-environmentalist. I’m not,” he added, noting that an honest rendering of facts obtained from even the most pro-climate change organizations like the United Nation’s Intergovernmental Panel on Climate Change proves that climate-change alarmism—as presented by the mainstream media and left-leaning politicians—is fraudulent.

All of the evidence he cites is pulled from leading pro-climate change scientific organizations, such as the IPCC, the U.N.’s Food and Agriculture Organization, and the International Union for the Conservation of Nature.

Humans are not causing a “sixth mass extinction,” he explained. The Amazon is not “the lungs of the world,” he continued.

He further noted: Climate change is not making natural disasters worse; fires have declined 25 percent around the world since 2003; the amount of land we use for meat—humankind’s biggest use of land—has declined by an area nearly as large as Alaska; air pollution and carbon emissions have been declining in rich nations for 50 years.

“I know that the above facts will sound like ‘climate denialism’ to many people. But that just shows the power of climate alarmism,” he said.

Why would someone of Shellenberger’s stature turn on everything he’d worked for, including the high-powered connections and lucrative opportunities that come with exploiting the issue?

By his own admission, Shellenberger helped persuade the Obama administration to spend $90 billion of taxpayer money on wasteful renewable energy initiatives, much of it going to progressive allies in California.

“Until last year, I mostly avoided speaking out against the climate scare. Partly that’s because I was embarrassed. After all, I am as guilty of alarmism as any other environmentalist. For years, I referred to climate change as an ‘existential’ threat to human civilization, and called it a ‘crisis,’” he said.

“But mostly I was scared. I remained quiet about the climate disinformation campaign because I was afraid of losing friends and funding,” he continued.

The first few times he defended scientific data that contradicted the politically engineered climate movement, Shellenberger said he was met with swift consequences.

Then, he stood by while the Obama White House and the news media destroyed honest scientists, some of whom were his friends.

“But then, last year, things spiraled out of control,” he said.“Alexandria Ocasio–Cortez said, ‘The world is going to end in 12 years if we don’t address climate change.’ Britain’s most high-profile environmental group claimed, ‘Climate Change Kills Children,’” he added.

Not only did the radically false statements signify the cravenness of the left-wing climate-change movement, but the claims were purposely meant to scare people into supporting socialist takeovers of sovereign economies. And none of it can be openly challenged without being labeled a climate denier.

“Why did anyone ever imagine it to be ‘progressive’?” he wrote.

“Nuclear energy and natural gas have reduced carbon emissions far more than solar and wind,” he wrote. “Why, then, are the people so apocalyptic about climate change so opposed to them?”

An article from December explains why climate scaremongering is so harmful, especially for children, and points to perhaps the most ironic consequence of the entire climate fraud: that it hurts the environment.

Shellenberger closed his Sunday op-ed with a final mea culpa.

“If you’ve made it this far, I hope you’ll agree that it’s perhaps not as strange as it seems that a lifelong environmentalist, progressive, and climate activist felt the need to speak out against the alarmism.”

“I further hope that you’ll accept my apology,” he said.

One thought on “Climate Activist Recants His Alarmism, Then is Victimized by Cancel Culture”