I’ve referred to pandemic stimulus as ‘dead money’, and the latest statistics would seem to bear me out.  Far from pumping up the consumer economy,  quite a few of the trillions of digital dollars ginned up by the central bank are being used to retire credit card debt. Delinquencies and new borrowing have fallen very sharply, and credit card balances are being paid down as though there actually were a tomorrow. This is a shocking development in a nation whose GDP is 70% consumption. “It’s a good time to be debt-free,” said one erstwhile shopper quoted in the Wall Street Journal, “because soon I won’t have a career.” 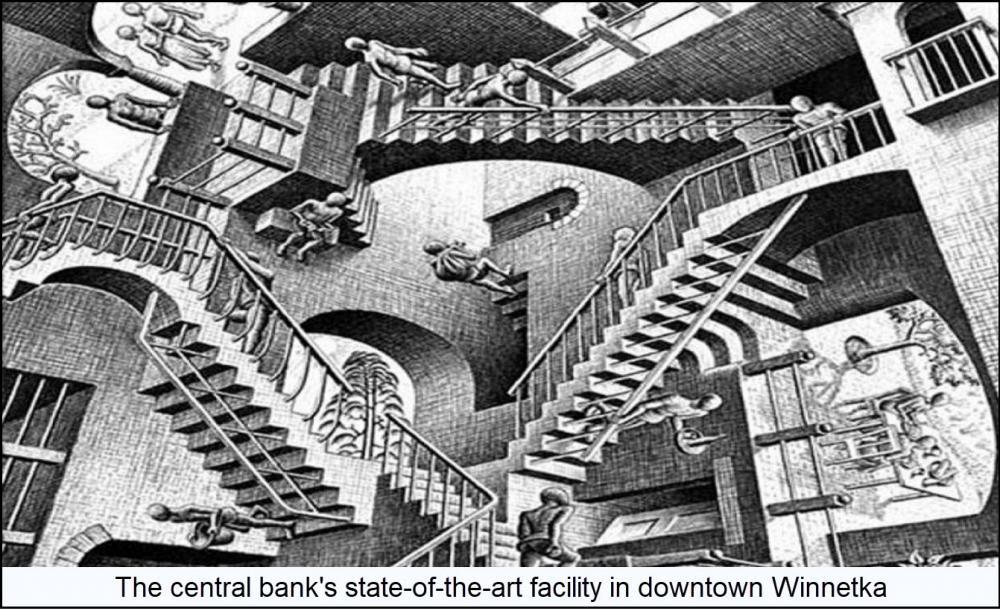 True enough, statistically speaking. But the hardships of being jobless will be more easily borne by millions of Americans to the extent they are cushioned by generous checks from The Government. The handouts have in fact been so unstinting that two-thirds of those laid off due to the pandemic are eligible for benefits that exceed what they made working .

Ordinarily, we might infer that it is deflationary for unemployment checks to be used to retire debt. But because no taxes have been levied to pay for the benefits, and because the benefits will decrease the burden of debt for millions of down-and-out workers, the net economic result is neither inflationary nor deflationary, at least for now. Factor in the bullish effect stimulus has had on the stock market, and inflation wins out, just as the Fed had intended. How long can the central bank continue to cancel gravity? It’s impossible to say, although we do know that the felicitous effects of helicopter money cannot last indefinitely.

We also know that every penny of it will have to be paid by someone at some point. Hyperinflation or deflation are the only conceivable avenues to achieve this, but it would be overly optimistic to assume we will have a choice. Politicians will always opt for the former, but they should have noticed by now that the trillions they have shot at the problem so far have inflated only stock prices. Judging from the headlines, one might infer that most of these pandering fools actually believe that Fed alchemy is an actual example of free lunch and that the bull market will continue indefinitely. The alternative is too scary to ponder — not just for politicians, but for all of us.