END_OF_DOCUMENT_TOKEN_TO_BE_REPLACED

Revs. Al Sharpton and Jesse Jackson and National Urban League president Marc Morial said they oppose an abrupt move away from fracking, according to an Axios report Monday. They said the technique for producing natural gas helps black people who struggle with high energy prices.

Morial was particularly rough on activists who said their anti-fracking position is tie in with social justice matters.

END_OF_DOCUMENT_TOKEN_TO_BE_REPLACED

Frederick Douglass was born into slavery, but through his own heroic efforts became one of the most influential advocates for freedom in American history. His journey, a tale both agonizing and inspiring, should be known by everyone. Timothy Sandefur, author of “Frederick Douglass: Self-Made Man,” guides us through Douglass’ amazing life.

The Reparations Movement – a government payout to descendants of slaves – is making a comeback. Super Bowl star Burgess Owens, who happens to be black and whose great grandfather was a slave, finds this movement both condescending and counterproductive. He wants no part of it. In this video, he explains why.

By Justin Smith – Re-Blogged From iPatriot

The war is on right now against White South Africa, and the violence currently directed at whites by the black majority population and South Africa’s radical communist African National Congress (ANC) and Economic Freedom Fighters parties is at near genocide level. Open displays of racial hatred by South Africa’s leaders have fed a black and bloody tide of pent up rage, that has revoked Mandela’s pledge, if it was ever upheld; and, today in South Africa, white people are being ground into dust and forced to flee or prepare for civil war.
Many South Africans, such as my good friends, Herman and Sonaret Myburgh, owners of Pretoria Engineering in Murfreesboro,TN, recognized the warning signs early, and they left for America shortly after South Africa ended Apartheid in 1994. Even then, the violence against whites had begun, as the Myburghs often explained. 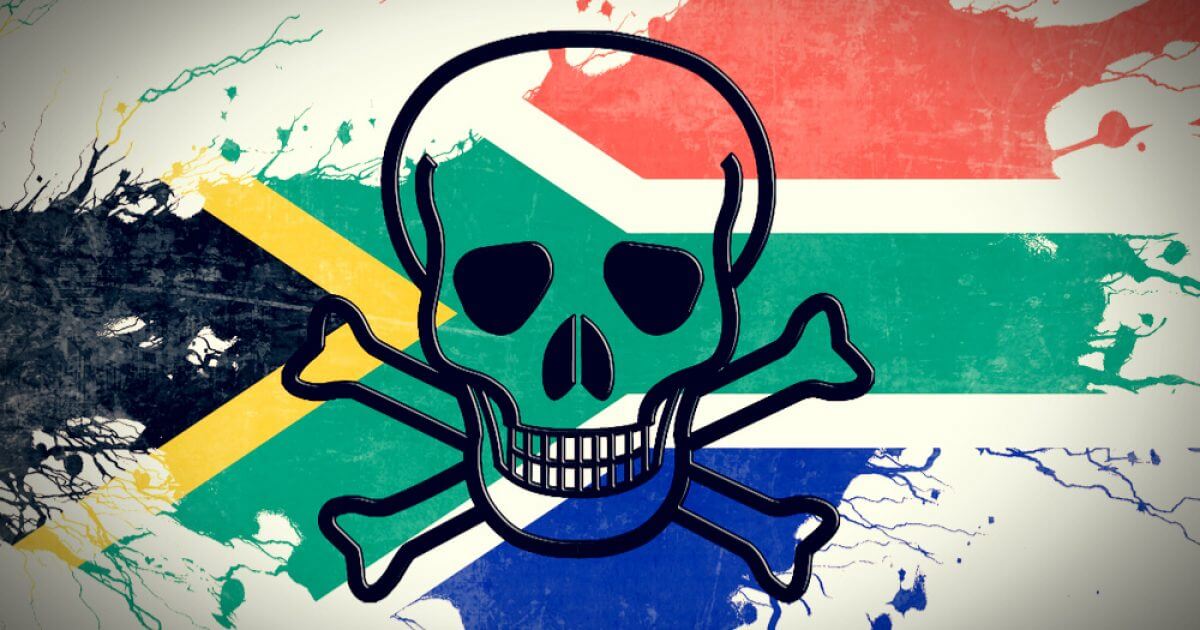 END_OF_DOCUMENT_TOKEN_TO_BE_REPLACED

By Harry Alford = Re-Blogged From http://news.investors.com

But what effect will the regulation itself have on minority communities? A new study commissioned by my organization, the National Black Chamber of Commerce, answers this question. The Clean Power Plan will lead to lost jobs, lower incomes and higher poverty rates for the 128 million blacks and Hispanics living in America. This should serve as a warning to federal and state lawmakers as they prepare for this sweeping regulation to go into effect in the coming months.