By Peter Reagan – Re-Blogged From Newsmax

It’s become fairly common knowledge that public pensions are on the verge of either radical overhaul or extinction.

Worldwide, pensions are set to reach a shortfall of $400 trillion. This is a larger amount than 20 of the world’s largest economies, according to Sovereign Man.

It was even reported that Congress is planning for pension fund failure in the U.S. Not to mention, Philadelphia has considered tapping public utility payments to cover their shortfall.

END_OF_DOCUMENT_TOKEN_TO_BE_REPLACED

We’re edging ever closer to the financial crisis I’ve been investigating since 2012. I moved to four different cities in Australia to conduct my research, interviewing mortgage brokers and former bankers over four years.

Over the last few months, a Royal Commission has exposed what my research did back then. But the campaigner who first exposed the issue going back to the early 2000s continues to discover even more extraordinary facts.

END_OF_DOCUMENT_TOKEN_TO_BE_REPLACED

To understand why Europe is watching Turkey’s financial crisis with alarm, you just have to see this chart: 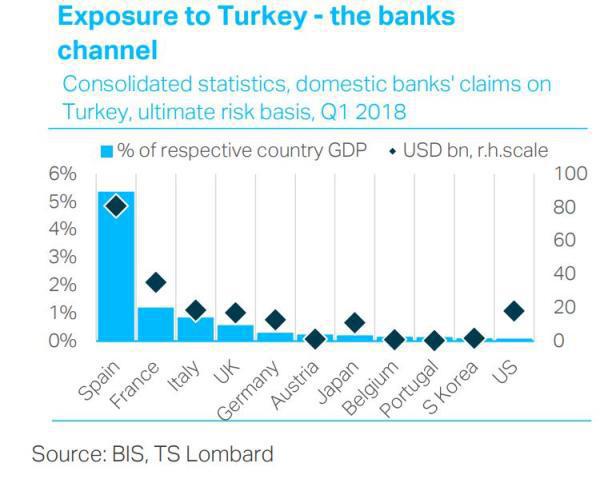 END_OF_DOCUMENT_TOKEN_TO_BE_REPLACED

America, you officially have a debt problem, and I am not just talking about the national debt.  Consumer bankruptcies are surging, corporate debt has doubled since the last financial crisis, state and local government debt loads have never been higher, and the federal government has been adding more than a trillion dollars a year to the federal debt ever since Barack Obama entered the White House.  We have been on the greatest debt binge in human history, and it has enabled us to enjoy our ridiculously high standard of living for far longer than we deserved.  Many of us have been sounding the alarm about our debt problem for a very long time, but now even the mainstream news is freaking out about it.  I have a feeling that they just want something else to hammer President Trump over the head with, but they are actually speaking the truth when they say that we are facing an unprecedented debt crisis.

END_OF_DOCUMENT_TOKEN_TO_BE_REPLACED

The Wall Street Journal recently highlighted a better method of analysing the impact of public sector pensions on state and local budgets. The results are ominous for government finances, the bond markets, and pretty much everything else:

Why Your Pension Is Doomed

A new study shows that benefits are rising faster than GDP in most states.

END_OF_DOCUMENT_TOKEN_TO_BE_REPLACED

It promised to reduce taxes, introduce basic security and reform pensions. Italy’s Northern League’s leader Mateo Salvini surged in the polls and the party is now the strongest in Italy. 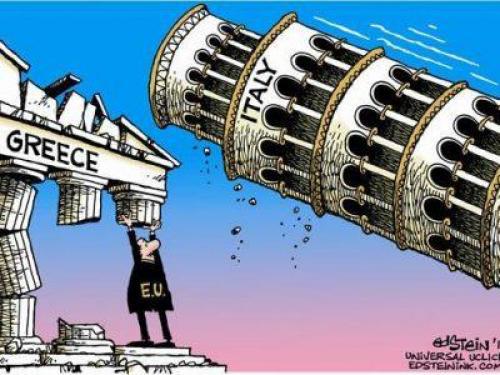 END_OF_DOCUMENT_TOKEN_TO_BE_REPLACED

By Keith Weiner – Re-Blogged From http://www.Silver-Phoenix500.com

We have been writing about capital destruction. This week let’s look at an event which is currently making news. Social Security will begin tapping into its trust fund this year. This happens, as the Social Security Board of Trustees states antiseptically, “four years earlier than projected in last year’s report.” In other words, the economy is growing by every conventional measure, yet Social Security is spending more than its tax revenues years earlier than projected. According to those same inaccurate projections, the trust fund won’t run dry until 2034.