END_OF_DOCUMENT_TOKEN_TO_BE_REPLACED

Inflation, Deflation, Stagflation, and Hyperinflation? So What?

Inflation: The banking cartel demands inflation of the currency supply. The cartel encourages massive debt and collects the interest and fees. They want inflation because it increases debt and repayment is easier. With global debt at $250 trillion, the cartel is successful.

END_OF_DOCUMENT_TOKEN_TO_BE_REPLACED

The US stock markets soared in 2019, blasting to dozens of new all-time-record highs.  Euphoric traders attributed these massive gains to strong corporate fundamentals and US-China trade-war progress.  But the real driver of stocks’ astounding ascent was the Federal Reserve’s epic extreme easing.  A panicking Fed pulled out all the stops to goose and levitate stocks, leaving fake artificially-inflated markets in its wake.

This year’s huge stock-market rally delighted nearly everyone, generating widespread euphoria.  That made Americans feel wealthier, leading them to spend more freely.  That pushed corporate sales and profits higher than they otherwise would’ve been.  Speculators and investors loved the easy largely-one-sided gains.  And stocks’ biggest fan, Trump, reveled in what lofty record stock markets implied about his policies.

END_OF_DOCUMENT_TOKEN_TO_BE_REPLACED

By Joseph T. Salerno – Re-Blogged From Gold Eagle
[As I remember from those days, Volker’s FED consistently was behind the curve. He raised rates only when market rates kept shooting higher. And, after being several points below market rates, he kept raising rates until the market turned, leaving the FED several points above market rates. –Bob]

The flood of obituaries that noted the passing of Paul Volcker (1927–2019) last week have almost all lauded his achievement as Fed chair (1979–1987) in reining in the double-digit inflation that ravaged the US economy during the 1970s.

Volcker was referred to as the “former Fed chairman who fought inflation” (here);  “inflation tamer” and “a full-fledged inflation warrior” (here); and the “Fed chairman who waged war on inflation” and led “the Federal Reserve’s brute-force campaign to subdue inflation” (here).  Mr. Volcker certainly deserves credit for curbing the Great Inflation of the 1970s.  However, he also merits a lion’s share of the blame for unleashing the Great Inflation on the US and the world economy in the first place.  For it was Mr. Volcker who masterminded the program that President Nixon announced on August 15, 1971, which  unilaterally suspended gold convertibility of US dollars held by foreign governments and central banks, imposed a fascist wage-price freeze on the US economy, and slapped a 10 percent surcharge on foreign imports.

END_OF_DOCUMENT_TOKEN_TO_BE_REPLACED

This little monster that feeds beneath the surface of global banking at its core briefly raised one ugly eye out of the water as 2018 turned into 2019. I wrote back then that the interest spike we saw in the kind of overnight interbank lending known as repurchase agreements (repos) was just the foreshock of a financial crisis being created by the Fed’s monetary tightening. I said the Fed’s continued tightening would eventually result in a full-blown recession that would emerge, likely out of the repo market, sometime in the summer. In the final two weeks of the summer, the Repo Crisis raised its head fully out of the water and roared.

When I first wrote of these things at the start of 2019, the Fed had only been up to full-speed tightening for three months, and already it was blowing out the financial system at its core. The stock market had just crashed with the onset of full-speed tightening just as I had said it would. It fell hard enough to where the only index holding just one nostril above the icy water was the S&P 500 at a 19.8% plunge. Even that holdout briefly dipped its last air-hole under water in the middle of the day (i.e., below 20%), but didn’t stay below for the count. All other major indices and most minor ones took the full polar-bear plunge into the deep, dark water by this day in December. 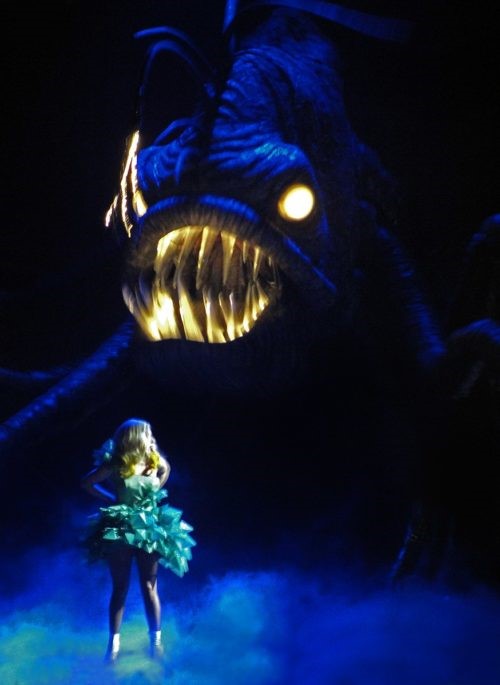