A California law that makes it harder for companies to treat workers as independent contractors takes effect next week, forcing small businesses in and outside the state to rethink their staffing.

The law puts tough restrictions on who can be independent contractors or freelancers rather than employees.

Supporters say it addresses inequities created by the growth of the gig economy, including the employment practices of ride-sharing companies like Uber and Lyft that use contractors.

But the union-backed legislation went far beyond demanding that drivers be treated like employees. In theory, it could extend to everything from hospice and home healthcare workers to babysitters to newspaper employees and even (depending on the laws) workers in the sex trade..

END_OF_DOCUMENT_TOKEN_TO_BE_REPLACED

Government-mandated employee perks might sound like a good way to help out working women, but, in reality, these programs do more harm than good. European women are already paying the price, and American women might be next. Carrie Lukas, President of Independent Women’s Forum, explains how keeping the government out of the workplace goes a long way toward keeping women in it.

This post is extremely political. If you are offended by hardball politics, stop reading here. Comments to the effect that you don’t like political posts or are offended political incorrectness and moderately insensitive language will be mercilessly ridiculed.

Fauxcahontas is truly a “stupid and futile gesture”…

A climate denier-in-chief sits in the White House today. But not for long

President Trump has now fulfilled his disastrous promise to pull the United States out of the Paris Climate Agreement. The agreement represents decades of work by both Democratic and Republican administrations to achieve a common goal: bringing every country of the world together to tackle the climate crisis, the existential threat of our time.

END_OF_DOCUMENT_TOKEN_TO_BE_REPLACED

By Reuters – Re-Blogged From IJR

U.S. job openings fell to a 1-1/2-year low in August and hiring slipped, suggesting employment growth was slowing mostly because of ebbing demand for labor.

Job openings, a measure of labor demand, dropped by 123,000 to a seasonally adjusted 7.05 million in August, the lowest level since March 2018, the Labor Department said in its monthly Job Openings and Labor Turnover Survey, or JOLTS, on Wednesday.

It was the third straight monthly drop in job openings, which have been trending lower this year since scaling an all-time high of 7.6 million in late 2018. The job openings rate fell to 4.4% in August from 4.5% in July.

“Show me the data,” demand those who cannot see a recession forming all around them and who keep parroting what they are told about the economy being strong because it is what they want to believe; yet, the data look like an endless march through a long summer down the road to recession.

And that is what you are going to get in this article, a seemingly endless parade of data along the recessionary road. This is for the data hounds.

As we end the summer of our discontent when few would deny that most economic talk turned toward recession and, as we begin the time when I said the stock market appears it may fulfill my prognostication of another October surprise, it’s time to lay out — again — the latest data that support my summer recession prediction. We’ll have to wait until next year for the government to officially declare a recession if one did start in September. (Yes, September is a summer month.) In the meantime, the data stream is a long line of confirmation. 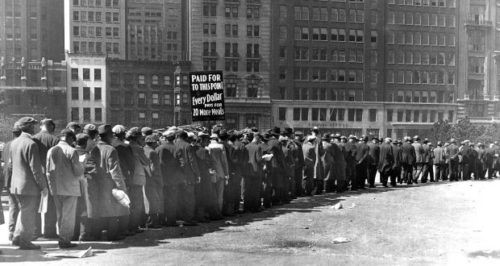 END_OF_DOCUMENT_TOKEN_TO_BE_REPLACED

The Great Recession never ended. I say that because the deep economic flaws that caused it were never corrected. All recovery efforts since merely clouded our eyes to the problems growing larger around us, even making them worse, and now we are going back into the belly of the Great Recession.

The recovery was all a prop, which is why I call it a fake recovery. In September, we entered the second part that I’ve long said would hit when the props were removed. (To be clear, I don’t mean predicted to happen in every year I’ve been writing on economics, but that I have said throughout those years would come when the Fed unwound its recovery efforts. Well, the Fed did, and we’re here!) 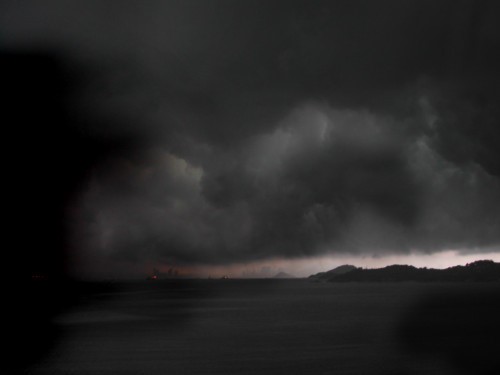