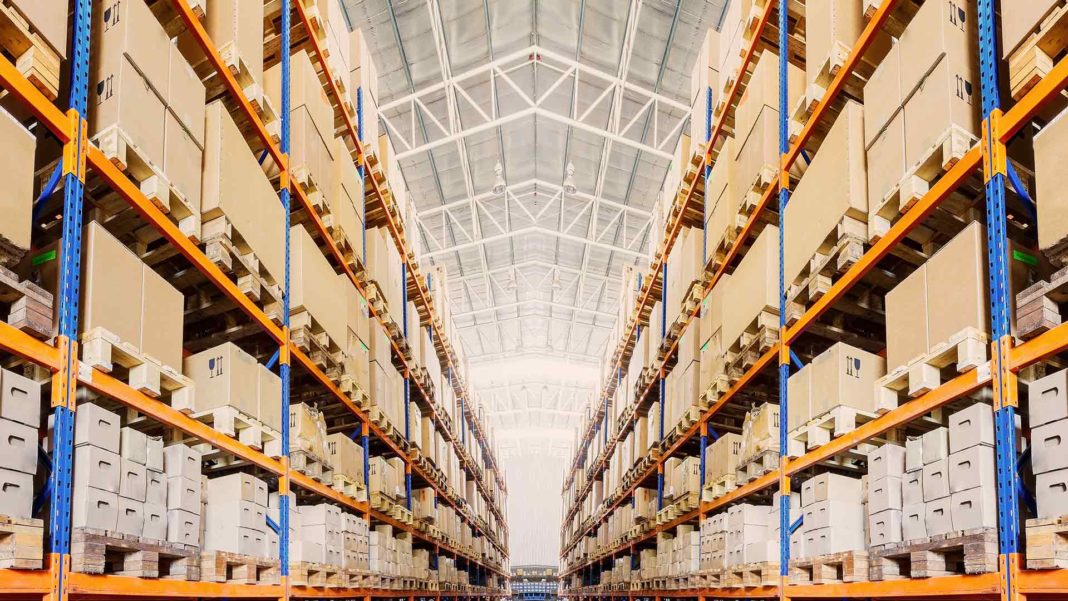 END_OF_DOCUMENT_TOKEN_TO_BE_REPLACED

The Ausbildung is widely touted as an example other countries should follow. But it’s struggling to keep up with technological change.

Within buildings 10 and 30 of the Siemens complex on the outskirts of Munich, the next generation of German workers are toiling over a range of test projects. The assignments are carefully chosen to impart the skills needed to continue the German miracle in automated manufacturing.

END_OF_DOCUMENT_TOKEN_TO_BE_REPLACED

By Kit Daniels – Re-Blogged From Infowars

The fast food chain announced it will start automating all of its restaurants by installing self-serve kiosks in 6,000 locations by the end of the year.

Although McDonalds has already been experimenting with kiosks, Wendy’s announcement is the largest roll-out to date and will likely spark a trend leading to fully robotic restaurants.

“Wendy’s President Todd Penegor said it will be up to franchisees to decide whether or not to adopt the kiosks in their stores, noting that many franchise locations have had to raise prices to offset wage increases,” Slashdot reported. “California’s decision to gradually raise the minimum wage to $15 by 2022 will impact Wendy’s 258 restaurants, all of which are franchise-operated.”

It’s simple economics: when labor costs are too high to stay in business, owners will look for alternatives – including burger flipping robots.

One such robot, developed by the San Francisco start-up Momentum Machines, can replicate a fast food worker by shaping burger patties from ground meat, grilling them, adding the specified amount of ingredients, and serving them to customers on a conveyor belt.

Many fast food chains may be forced to outsource jobs to these machines because they cannot afford to stay in business paying workers $15 an hour, given the number of restaurants that have already closed after Seattle enacted such a minimum wage.

“The businesses that couldn’t afford it either shut down or laid off workers, and the businesses that could afford it simply shifted some money around by eliminating benefits and putting those dollars toward wages,” Joshua Krause of the Daily Steeple reported. “What the supporters of a higher minimum wage just don’t get, is that it hurts poor unskilled workers the most.”