Skip to content
HomePosts tagged 'Treasury'
By Don Durrett – Re-Blogged From Gold Eagle
Gold is currently showing some strength, with a price over $1600. However, there is still a lot of paper gold selling (where the spot price is determined), and there is no clear direction in price. In fact, I have been saying all year that until silver gets above $18.50, I won’t consider this a gold bull market. 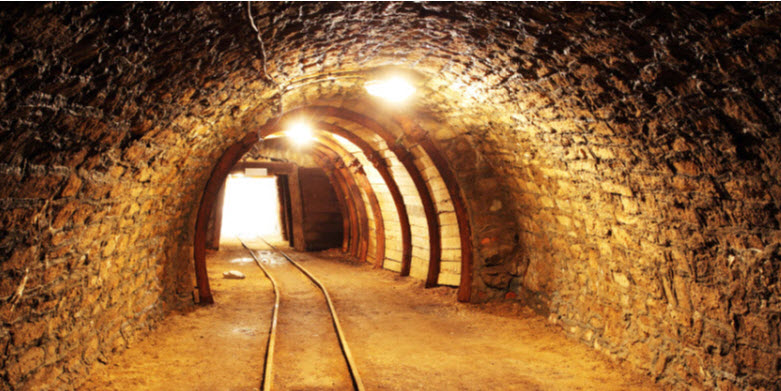 END_OF_DOCUMENT_TOKEN_TO_BE_REPLACED

When Rep. Alexandria Ocasio-Cortez rolled out her “Green New Deal,” calling for clean energy, universal health care and guaranteed jobs, one of the first questions she got was: How do you plan to pay for it?
The New York Democrat argued that ambitious programs can easily be financed through deficit spending.
“I think the first thing that we need to do is kind of break the mistaken idea that taxes pay for 100% of government expenditure,” Ocasio-Cortez told NPR’s Morning Edition in February.
In doing so, she shined a spotlight on a once-obscure brand of economics known as “modern monetary theory,” or MMT.

END_OF_DOCUMENT_TOKEN_TO_BE_REPLACED

The “Plunge Protection Team” is the colloquial name for the Working Group on Financial Markets (WGFM). The Working Group was established by the executive order of President Reagan in 1988, in the aftermath of the stock market plunge of October, 1987.

END_OF_DOCUMENT_TOKEN_TO_BE_REPLACED

The yield on the 10-Year US Treasury continues to soar, with a confirmed breakout from its 10-year downtrend.

END_OF_DOCUMENT_TOKEN_TO_BE_REPLACED

By Alasdair Macleod  Re-Blogged From GoldMoney

It is a month after Britain’s surprise vote to leave the EU. A new Conservative Prime Minister and Chancellor are in place, both David Cameron and George Osborne having fallen on their swords. The third man in the losing triumvirate, Mark Carney, is still in office. Having taken a political stance in the pre-referendum debate, there can be little doubt the post-referendum fall in sterling was considerably greater than if he had kept on the side-lines.

This article takes to task the Treasury’s estimates of the effect of Brexit on the British economy and Mr Carney’s role in the affair, then assesses the actual consequences.