One of my reasons I started this website years ago was to counter all the denial that I saw in the mainstream media about how long and deep the problems from the Great Financial Crisis would be and about how we were failing in every way to resolve the greed, decay and especially faulty thinking that would assure our next collapse would be even greater than the Great Recession.

Today, the same lame thinking still dominates, but not just in the media. It’s pervasive in the general public, too. Of course, it is particularly prevalent among high-flying stock investors, who actually think because stocks can float above it all, the world must be doing fine. 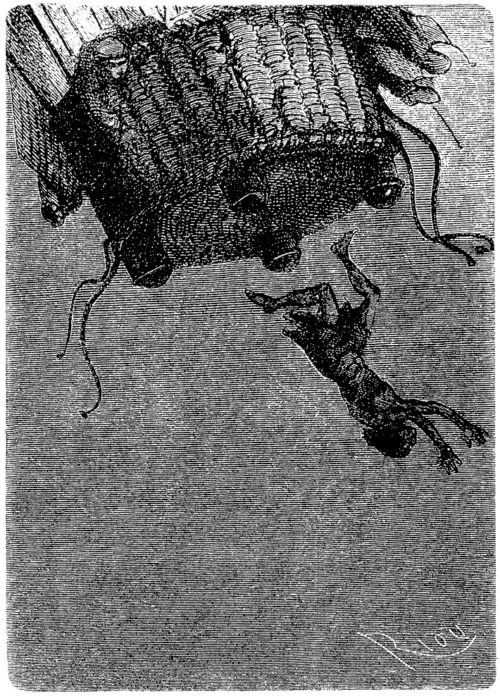 END_OF_DOCUMENT_TOKEN_TO_BE_REPLACED

Gold miners’ stocks rocketed out of mid-March’s stock panic, breaking out to major new bull-market highs in mid-May. Such blisteringly-fast gains, and gold stocks’ upleg stalling out since, have left many traders nervous about this sector. Calls for a serious selloff are mounting. But arguing in favor for more near-term gains to come, gold stocks never grew overvalued in this post-panic upleg and are still undervalued today.

END_OF_DOCUMENT_TOKEN_TO_BE_REPLACED

With the stock markets near a critical juncture during the most-extreme economic dislocations of our lifetimes, big US stocks’ fundamentals have never been more important.  After plummeting in a brutal stock panic on the catastrophic economic damage caused by governments’ draconian lockdowns to fight COVID-19, stocks have skyrocketed in a monster rally.  Are these gains righteous or doomed to fail?

Mid-February feels lifetimes ago, when the flagship US S&P 500 stock index (SPX) surged to a series of new all-time-record highs.  The last one at 3386.2 capped an epic secular bull that powered 400.5% higher over 11.0 years.  That proved the second-largest and first-longest in all of US stock-market history, freakishly huge.  Then COVID-19 viciously slammed the markets like a sledgehammer to the skull.

END_OF_DOCUMENT_TOKEN_TO_BE_REPLACED

You should completely understand that the market is dangerously overvalued and that global economic growth has slowed to a crawl along with S&P 500 earnings. However, you must also be wondering when the massive overhang of unprecedented debt levels, artificial market manipulations, and the anemic economy will finally shock Wall Street to a brutal reality.

Artificially-low bond yields are prolonging the life of this terminally-ill market. In fact, record-low borrowing costs have been the lynchpin for perpetuating the illusion. Therefore, what will finally pull the plug on this market’s life support system is spiking corporate bond yields, which will manifest from the bursting of the $5.4 trillion BBB, Junk bond and leveraged loan markets. And, for that to occur, you will first need an outright US recession and/or a bonafide inflation scare.

END_OF_DOCUMENT_TOKEN_TO_BE_REPLACED

Currently, some market watchers have begun to openly question whether the bull market in stocks has finally come to an end. They certainly have cause to worry. Valuations are frothy after a record run-up in the last few years. Bond yields across the yield curve are rising sharply, as the Fed Funds Rate breaks into territory not seen since before the market crash of 2008. Much higher costs of capital are already putting pressure on rate-sensitive industries such as housing and autos. The boost to earnings provided by the corporate tax cuts will fade and rising prices resulting from past monetary policy and import tariffs may be expected to slow consumption and take a toll on balance sheets. All this points to possible lackluster performance, with stocks essentially flat so far this year.

END_OF_DOCUMENT_TOKEN_TO_BE_REPLACED

So many top professionals in the financial industry are sounding the alarm about a coming stock market crash right now.  And there certainly have been rumblings in 2018 – not too long ago we had a three-day stretch that was called “the tech bloodbath”, and during that time Facebook had the worst day for a single company in stock market history.  But we haven’t seen the really big “crash” yet.  Many have been waiting for it to happen for several years, and some people out there are convinced that it is never going to come at all.  Of course, the truth is that we are in perhaps the largest stock market bubble that our nation has ever seen, and all other large stock market bubbles have always ended with a major price collapse.  So whether it happens immediately or it takes a little while longer, it is inevitable that stock prices will eventually return to their long-term averages.

END_OF_DOCUMENT_TOKEN_TO_BE_REPLACED

– 4 reasons why “gold has entered a new bull market” – Schroders
– Market complacency is key to gold bull market say Schroders
– Investors are currently pricing in the most benign risk environment in history as seen in the VIX
– History shows gold has the potential to perform very well in periods of stock market weakness (see chart)
– You should buy insurance when insurers don’t believe that the “risk event” will happen
– Very high Chinese gold demand, negative global interest rates and a weak dollar should push gold higher

END_OF_DOCUMENT_TOKEN_TO_BE_REPLACED

By Rob Williams – Re-Blogged From Newsmax

Marc Faber, editor of The Gloom, Boom & Doom Report who has earned the nickname “Dr. Doom” for his pessimistic forecasts, said he wouldn’t buy stocks even if the S&P 500 dropped 20 percent.

“We have a bubble in everything,” Faber said on CNBC. “We have global debt as a percent of global GDP that is 30 to 40 percent higher than it was in 2007. All of us and I also own lots of assets. We’re going to lose 50 percent. Either the government will take it through taxation or expropriation, or there’ll be a deflation in asset prices that is surprising most people on the downside.”

Major stock indexes have risen to record highs in the months since Republican Donald Trump won the November presidential election on a pro-business platform. Investors piled into stocks on the possibility of tax cuts, less regulation and billion-dollar spending on roads, bridges and airports.