By Mark Thornton – Re-Blogged From http://www.Mises.org

END_OF_DOCUMENT_TOKEN_TO_BE_REPLACED

Legendary businessman Warren Buffet has waded into the climate issue, with his latest letter to Berkshire Hathaway investors. Buffet seems to believe climate change is likely to be a serious issue – but he is cautious about this belief. Naturally everyone is interpreting Buffet’s words to suit their own position.

I am writing this section because we have a proxy proposal regarding climate change to consider at this year’s annual meeting. The sponsor would like us to provide a report on the dangers that this change might present to our insurance operation and explain how we are responding to these threats.

It seems highly likely to me that climate change poses a major problem for the planet. I say “highly likely” rather than “certain” because I have no scientific aptitude and remember well the dire predictions of most “experts” about Y2K. It would be foolish, however, for me or anyone to demand 100% proof of huge forthcoming damage to the world if that outcome seemed at all possible and if prompt action had even a small chance of thwarting the danger.

This issue bears a similarity to Pascal’s Wager on the Existence of God. Pascal, it may be recalled, argued that if there were only a tiny probability that God truly existed, it made sense to behave as if He did because the rewards could be infinite whereas the lack of belief risked eternal misery.

END_OF_DOCUMENT_TOKEN_TO_BE_REPLACED

The US is 5 months into Fiscal Year 2016, and the 2016 Presidential nomination process is moving along quickly. It looks like we may know who the two Big Party candidates will be within just a few months.

Even so, it appears that the candidates, and the “question asking” media have been ignoring one of the economic elephants in the room. I’m referring to the eternal US Budget Deficit, and the National Debt it causes, which are destroying our once great country. 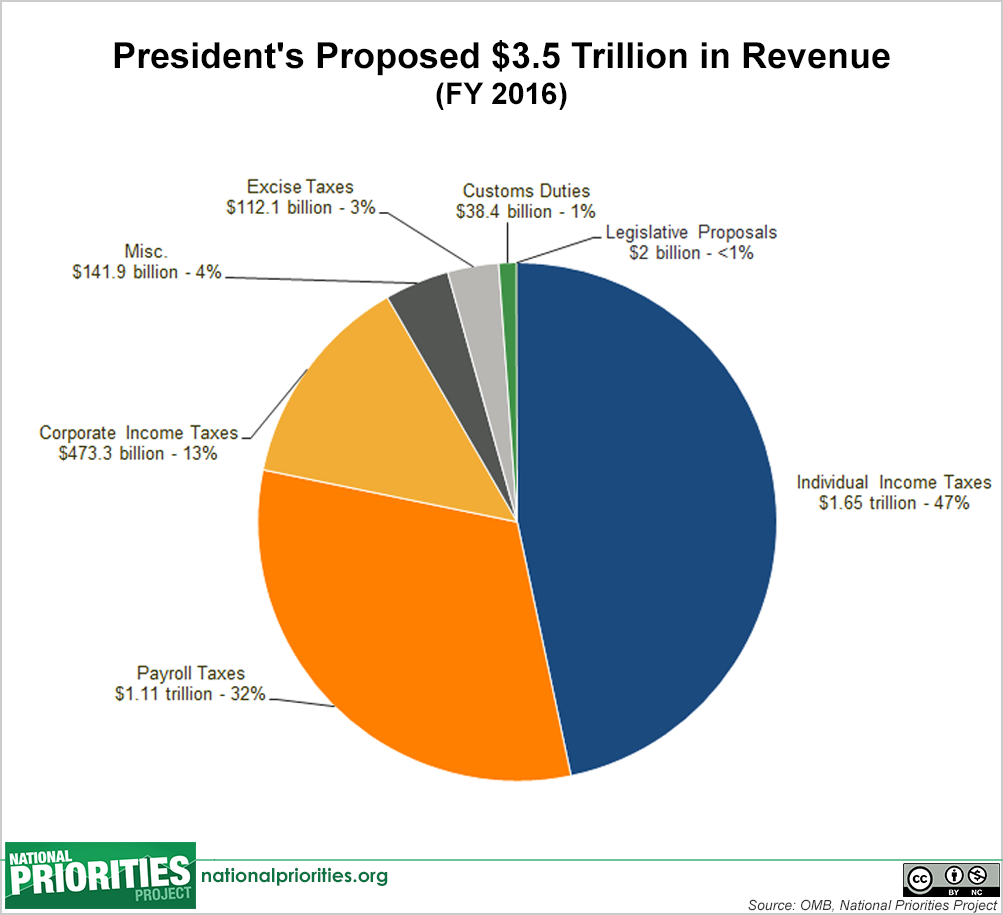 END_OF_DOCUMENT_TOKEN_TO_BE_REPLACED

In a Hillary Clinton vs. Donald Trump race — which, the Beltway keening aside, seems the probable outcome of the primaries — what are the odds the GOP can take the White House, Congress, and the Supreme Court?

If Republicans can unite, not bad, not bad at all.

There is that famed “blue wall,” those 18 states and D.C. with a combined 242 electoral votes, just 28 shy of victory, that have gone Democratic in every presidential election since 1988.

The wall contains all of New England save New Hampshire; the Acela corridor (New York, New Jersey, Pennsylvania, Delaware and Maryland); plus Michigan, Minnesota, Illinois and Wisconsin in the Middle West; and the Pacific coast of California, Oregon, Washington — and Hawaii.

END_OF_DOCUMENT_TOKEN_TO_BE_REPLACED

By Anthony B Kim – Re-Blogged From The Heritage Foundation

Millions of people around the world are emerging from poverty thanks to rising economic freedom. But by sharp contrast, America’s economic freedom has been on a declining path over the past decade.

END_OF_DOCUMENT_TOKEN_TO_BE_REPLACED

Crude Oil prices broke down from $100+ about a year and a half ago. Since then, there has been minimal fallout in the US oil patch, mostly due both to price guarantees built into many contracts and to the availability of loan money.

As the price of oil still lingers in the $30 range (today at $33+), and as all that borrowed money carries interest which must be paid, oil shale producers will start to be pinched more and more this year.

Some shale oil companies will close up shop this year, and some banks with huge oil company non-performing loans also will go bankrupt. And lets not forget the collateral damage to quite a few others businesses whose sales depend on the soon to be out of business companies. Production will be lost, at least until the price of oil rises a bit. Then there are producers which will run their wells until they’re dry (shale oil wells have a relatively short producing life span). If oil prices remain low, these producers will not replace production right away, so some additional supply decreases will occur.

The cutbacks over the next year or two will be offset by new supply elsewhere, for example Iran as they resume selling oil following the end of sanctions.

So, what could cause oil prices to rise, saving the bacon of the marginal US shale oil producers?

One possibility, both directly and indirectly, is a reversal of the soaring US Dollar, which rose over 20% during the 2nd half of 2014. Without that rise in the Dollar, oil might be 20% higher than today, or a little over $40 a barrel.

The rise in the Dollar itself was caused in part by the Yen carry trade. As the Japanese Economy foundered, and as the Central Bank kept interest rates significantly lower than the FED did here in the US, speculators were able to borrow in Yen, using the Yen to buy Dollars. Those Dollars bought Treasuries and US stocks, helping to explain rising markets last year.

US markets rose to unsustainably high PE Ratios, at the same time that the rising Dollar was hurting corporate profits. US multinationals’ overseas profits, while still growing in the local markets, started falling in US Dollar terms. The “strong” Dollar also made US domestic companies less competitive with imports, cutting sales and profits.

High PE Ratios, together with falling profits, are a recipe for a severe pullback (50% or more) in US stocks. Falling expected returns on all that borrowed money likely will cause considerable unwinding of much of the Yen carry trade. As the Dollars are withdrawn from US markets to buy Yen to repay the loans, the Dollar will fall.

Assuming the Congressional Republicans keep their word and refuse Mr Obama’s proposed $10 a barrel oil tax, I expect the falling Dollar to raise the oil price to make many proposed shale projects profitable.

All this does not factor in any additional craziness coming out of Washington (and the FED), or collateral damage from a market crash. We certainly could see quickly rising unemployment and CPI numbers, even after the hacks in the agencies massage the numbers.

Re-Blogged From The Heritage Foundation

The Blueprint for Balance provides detailed recommendations for the annual congressional budget. Congress needs to drive down spending – including through reform of entitlement programs – to a balanced budget, while maintaining a strong national defense, and without raising taxes.

While Congress cannot solve everything at once, it can and must take opportunities through the annual budget and appropriations process to make a down payment of putting the government’s finances back in order. They can do this by immediately reducing discretionary spending and taking meaningful steps to reduce mandatory spending by reforming those programs.