Eisman says U.K. is one of the biggest risks globally 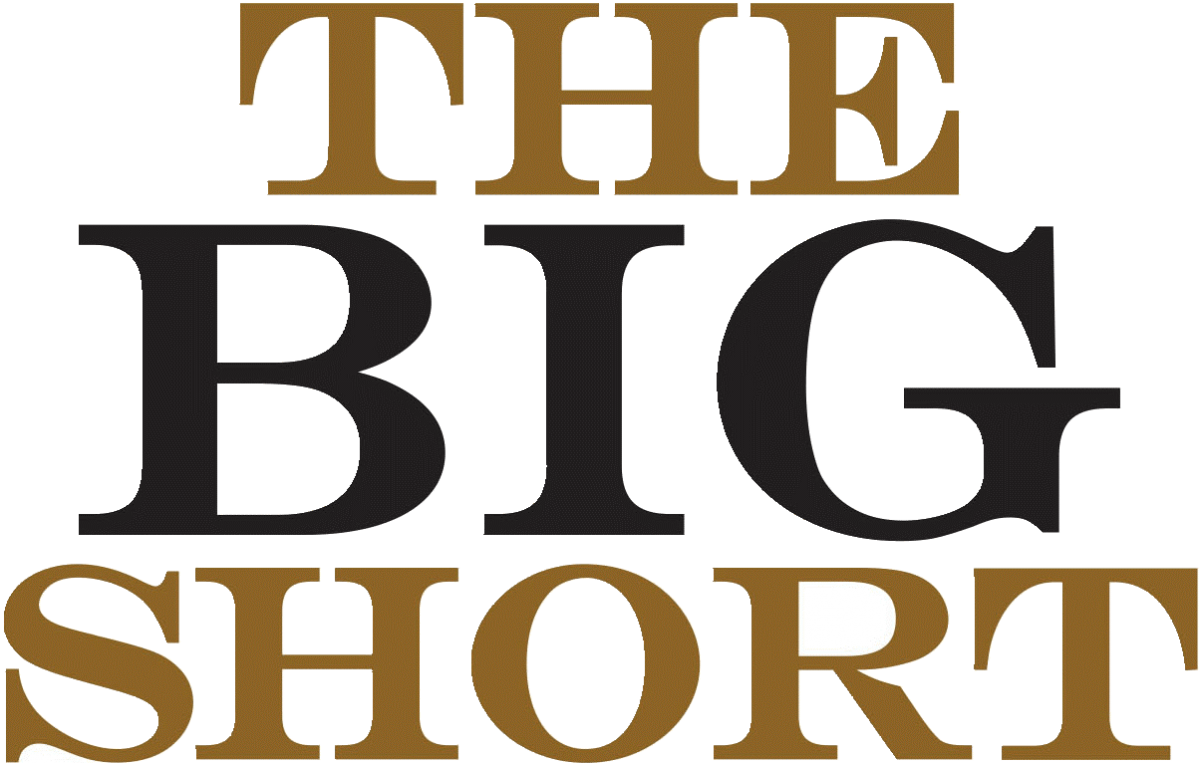 The hedge-fund manager famous for betting against the US housing market ahead of the 2008 crash is shorting a pair of British bank stocks in anticipation that the UK falls out of the European Union without securing a Brexit deal.

“I’m shorting two stocks in the UK,” he told a conference in Dubai over the weekend, as reported by Bloomberg. He wouldn’t name the companies.

He reportedly told the conference that while he expects the UK to secure a deal with Brussels, he then expects that deal to be rejected in the UK parliament, ultimately forcing Britain out of the bloc without a deal.

Bloomberg notes that Metro Bank, and CYBG, the parent company of Clydesdale Bank and Yorkshire Bank, are the two most shorted UK financial stocks.

Some 6.6% of Metro Bank’s stock is currently being shorted, data from Castellain Capital’s Short Interest Tracker showed on Monday morning.

Eisman said that while he is currently shorting just two UK stocks, that number could rise as high as 50 if Labour Party leader Jeremy Corbyn were to become prime minister, because he believes Corbyn’s policies would be detrimental to the UK economy.

“I’ve got a screen of about 50, and I might short all 50 if I think Jeremy Corbyn is going to be prime minister,” he said.

“Corbyn’s a Trotskyite. Now I know my Trotskyites well and I know you don’t want to be invested in the UK if a Trotskyite is prime minister,” he added.

Eisman was the main character in “The Big Short,” the nonfiction book by Michael Lewis about the 2008 subprime-mortgage bubble in the US. Steve Carell played Eisman in the 2015 film adaptation.

Since gaining notoriety beyond the financial sphere after the book’s publication, Eisman has been a vocal market commentator, and in the last couple of years in particular has warned frequently about the health of European banks, particularly those in Italy, and Germany’s biggest lender Deutsche Bank.

“Deutsche Bank is a problem bank,” he said in an interview in May.

A short seller makes money by borrowing a company’s shares and selling them, with the aim of buying them back at a lower price and returning them, pocketing the difference.

One thought on “Big Short’s Eisman Is Shorting U.K. Banks On Brexit”