Scotland Yard wants to charge more than 1,100 people who were arrested during last month’s Extinction Rebellion protests, a senior office has said.

More than 70 activists have so far been charged in connection with the demonstrations that brought parts of London to a standstill for 10 days.

The group’s tactics involved volunteers deliberately getting themselves arrest to cause maximum disruption at roadblocks on Waterloo Bridge, Oxford Circus and Marble Arch, while others glued themselves to trains and buildings.

[In the UK, what they call “Circus” we call a traffic circle, roundabout,or or rotary. -Bob]

Its expected to have cost the force at least £7.5 million.

Some 1,130 people were arrested during the protests and 10,000 police officers were deployed over the two weeks.

At a briefing on Friday, Deputy Assistant Commissioner Laurence Taylor said the Metropolitan Police will be pushing for the prosecution of every one of them to deter similar tactics being used in the future.

He said: “We have charged over 70. All the others are currently under investigation and we have got a dedicated unit of around 30 officers who are investigating those offences.

“It is our anticipation that we are putting all of those to the CPS for decisions.” 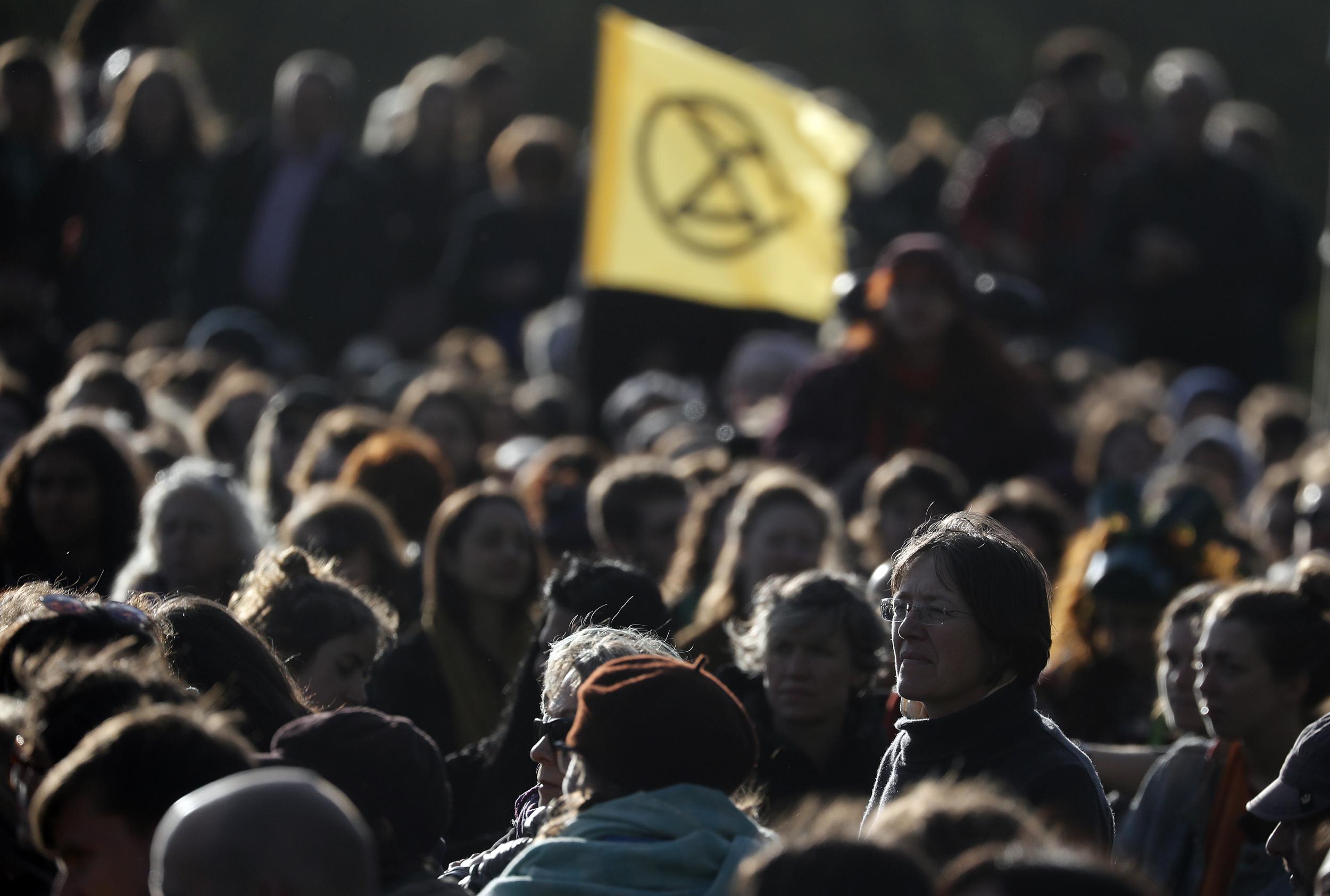 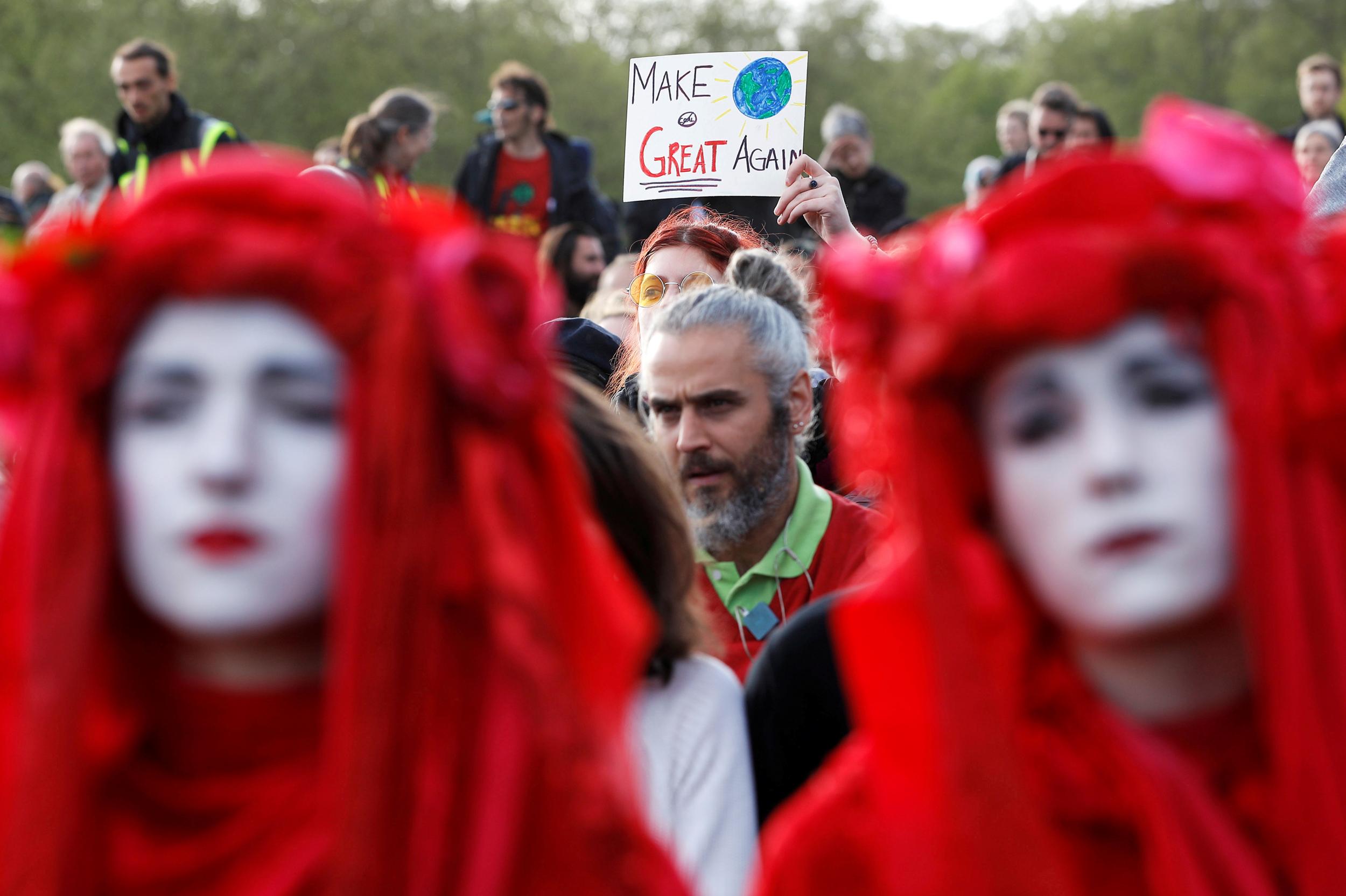 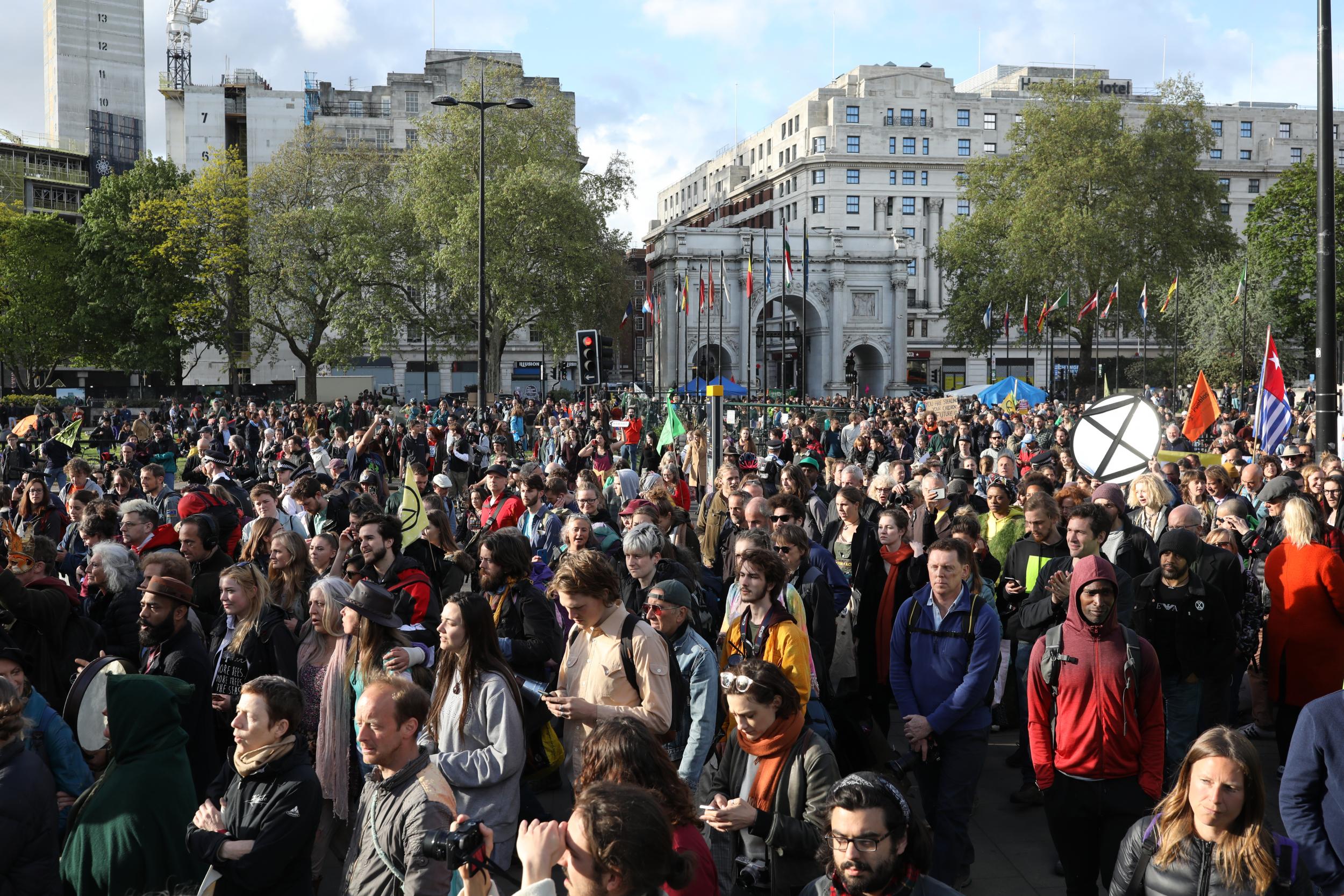 Mr Taylor said the officers on the team have been taken from across the force.

“That’s a really significant resource put in place for a period of six to nine months just investigating that one protest,” he said.

His comments came as thousands of schoolchildren took to the streets across the country on Friday to demand action on climate change in a protest.

More environmental actions are expected in the coming months with US President Donald Trump’s visit in June and the ongoing Brexit debate likely to further stretch the police resources.

Mr Taylor insisted the Met is equipped to deal with any upcoming actions and said officers from other forces will be called into action if needed. 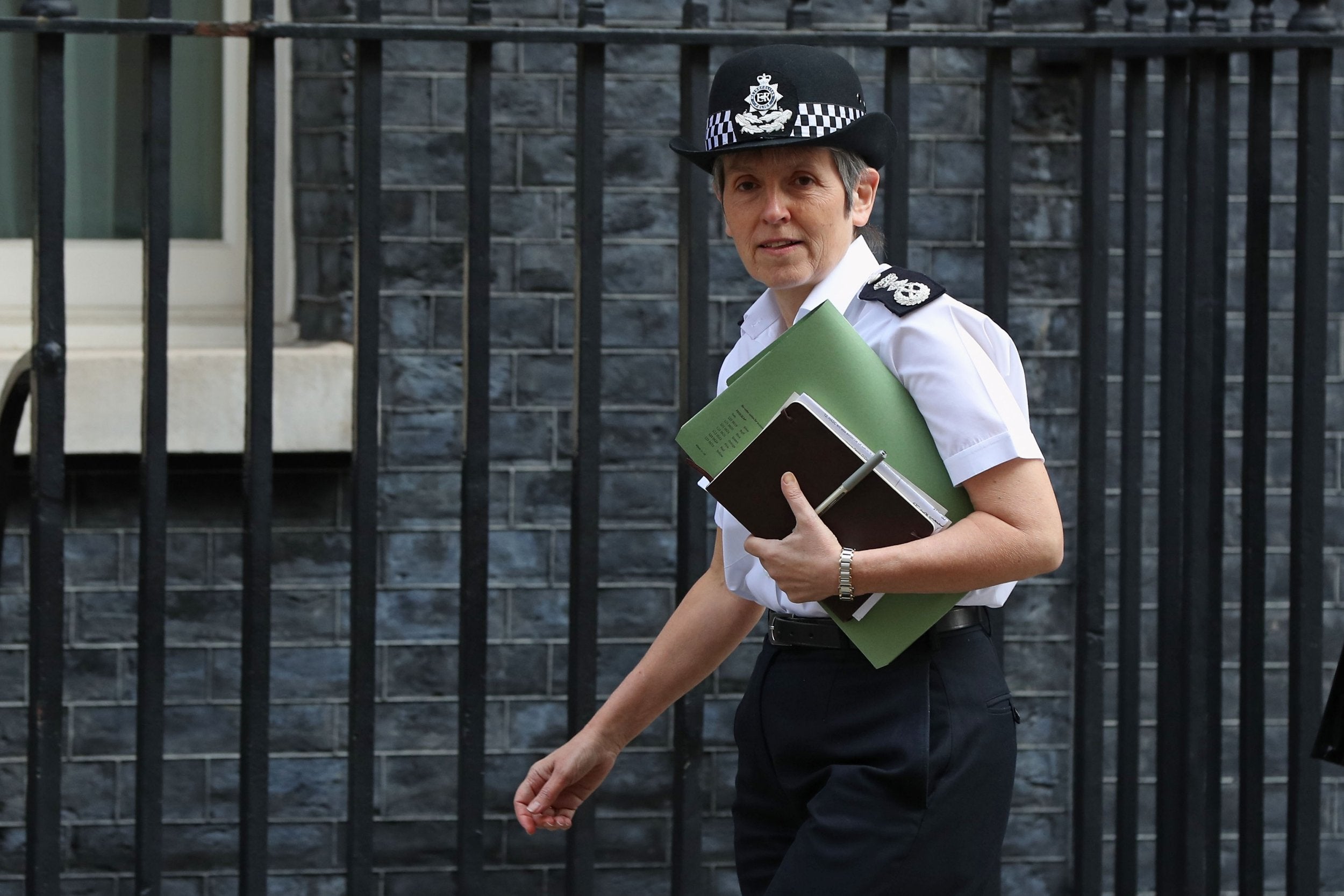 He called for a stronger punishment of those who break the law, with summary only charges for offences, including breaching conditions imposed under the Public Order Act, obstruction of a highway and obstruction of police, leaving magistrates with limited sentencing powers.

“I’m not saying going to jail, but we would like to see consequences for any activity at these events that is unlawful,” Mr Taylor said.

“Protest is not illegal. There is nothing unlawful about protest.

“The activity of some individuals at a protest can be unlawful.

“What we are saying is at the moment there doesn’t seem to be much of a criminal deterrent for doing that and therefore, it doesn’t legitimise it but it does make it easy for that unlawful activity to take place.

“And what we would like to see is consequence, where the law is clearly broken and it goes beyond what is reasonable and a legitimate aim for a protest, for that to be recognised and for appropriate sanctions.”