It makes sense that bull markets have many up days and a few down days, and that the average up move is larger than the down moves.

If you want to skip the analysis, here are the conclusions: 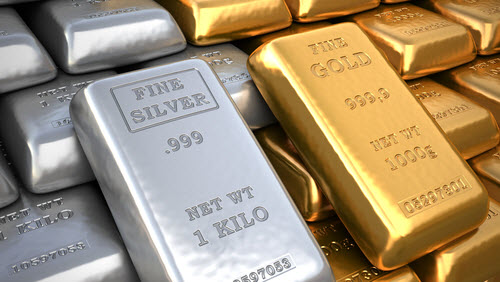 Examine the monthly charts for the S&P 500 Index, gold futures and silver futures since the year 2000. We see: 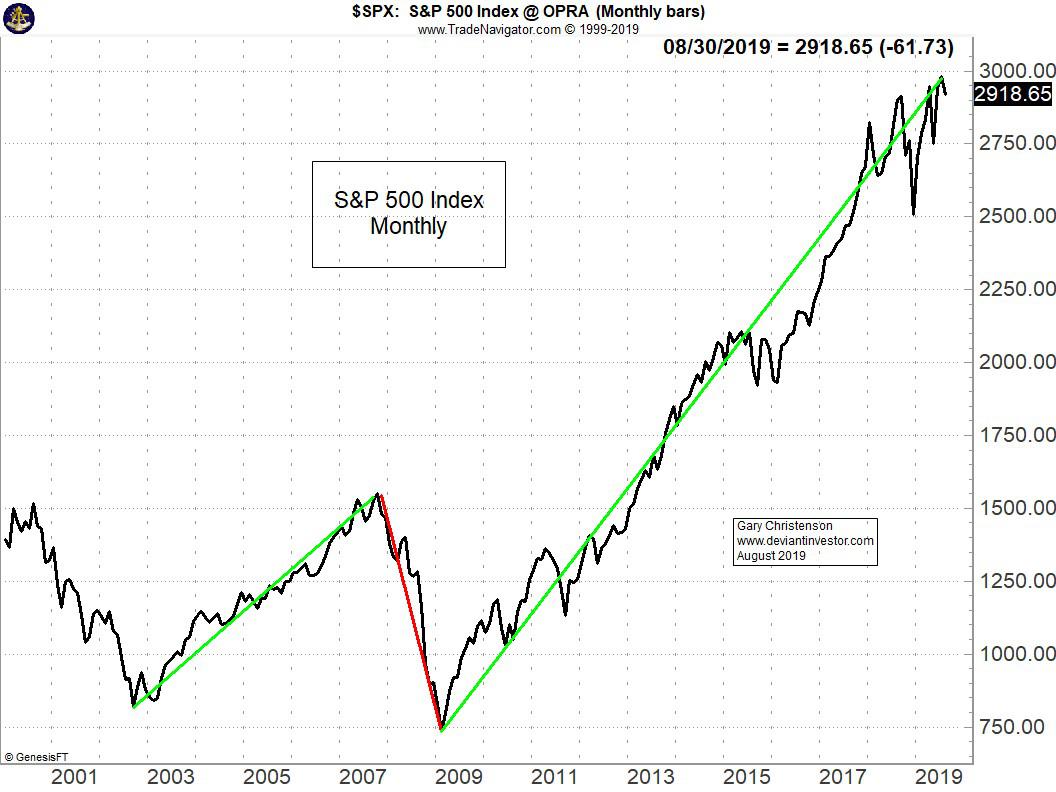 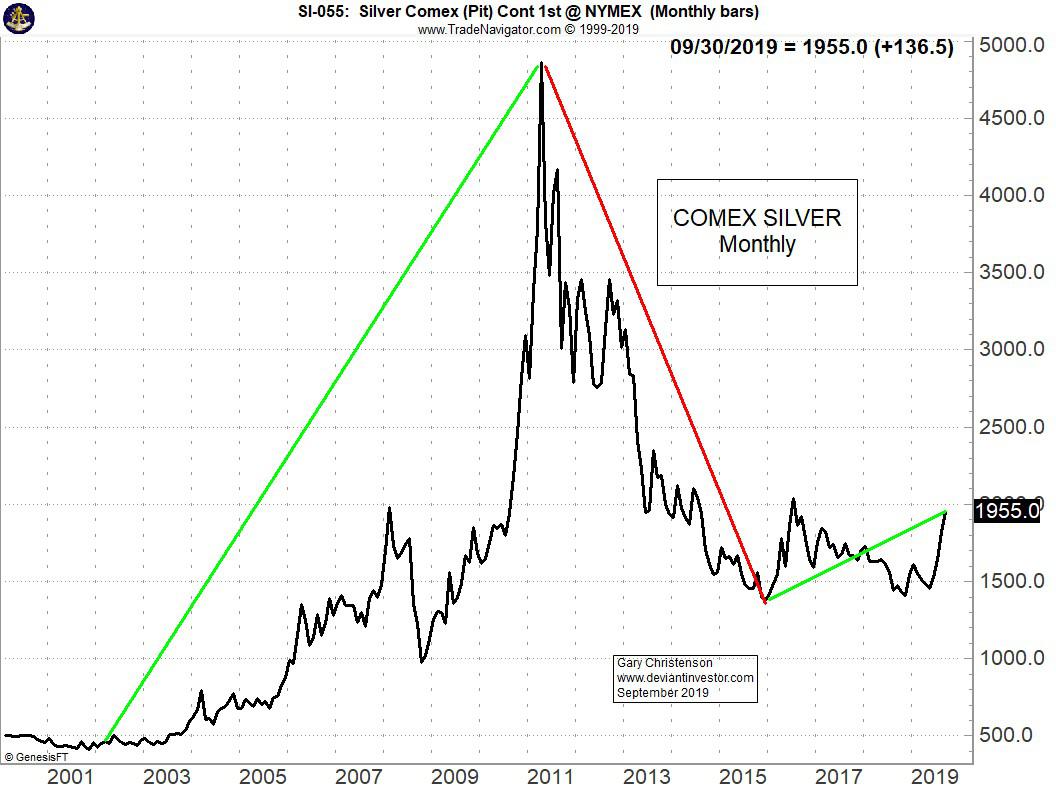 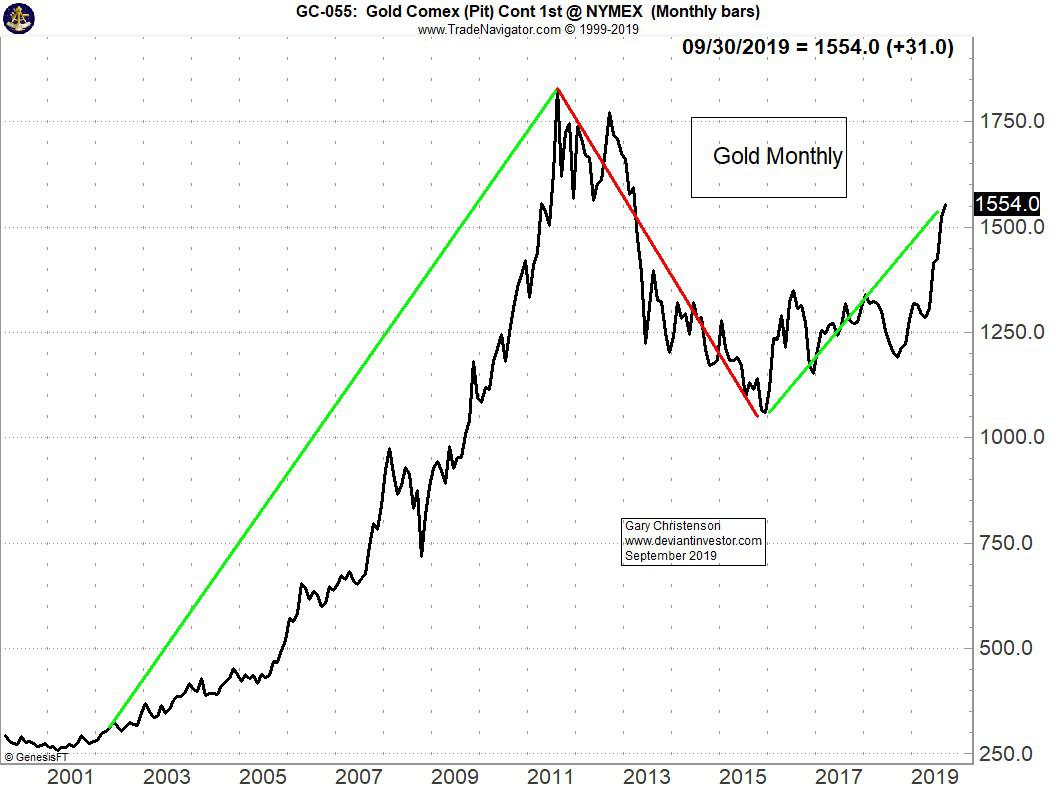 In the two major bull markets of this century, the SPX averaged about 11 up days for every 9 down days. The average down days were larger than the average up days. Eleven steps forward and nine steps backward sounds unimpressive, but the SPX rose from under 700 to over 3,000 during the latest bull market.

During the large bull market from 2001 to 2011 when silver rose from $4.01 to over $48 it averaged less than four up days for every three down days, and the average down day was larger than the average up day. Over 9.5 years, silver prices exceeded ten times their initial price and did so with daily closes going up only 1.29 times as often as they fell. Surprising!

Gold statistics for daily moves from April 2001 to August 2011 are like those of silver.

WHY IS THIS IMPORTANT?

WHAT ABOUT SILVER AND GOLD?

ARE SILVER AND GOLD IN A NORMAL BULL MARKET NOW—September 2019?

“…he [Larry Kotlikoff] argues that our financial system was built to fail, failed spectacularly, and was then rebuilt to die another day.”

“another financial collapse is a matter of when, not if…”

“The Fed desperately needs to keep credit expanding or the economy will collapse. However, it’s an unsustainable scheme.”

“Given the rapidity with which the global economy is now declining, we will be lucky if a credit crisis leading to deeply negative nominal rates doesn’t happen later this year.”

Miles Franklin is happy to recycle dollars from stocks into real money. Don’t stand at the station while watching the train pull away. Call 1-800-822-8080.