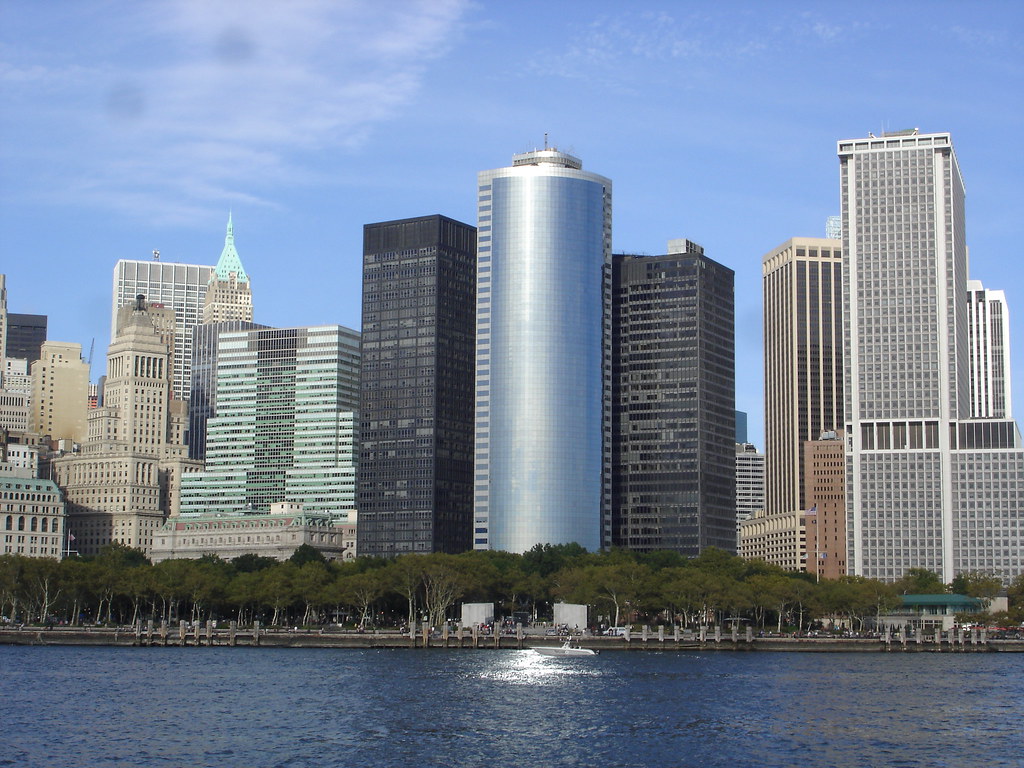 END_OF_DOCUMENT_TOKEN_TO_BE_REPLACED

Amazon.com Inc. abruptly dropped plans Thursday for a big new headquarters in New York that would have brought 25,000 jobs to the city, reversing course after politicians and activists objected to the nearly $3 billion in tax breaks promised to what is already one of the world’s richest, most powerful companies.

“We are disappointed to have reached this conclusion — we love New York,” the online giant from Seattle said in a blog post announcing its withdrawal.

END_OF_DOCUMENT_TOKEN_TO_BE_REPLACED

Following news that an Uzbekistan immigrant perpetrated a terrorist attack in New York on Tuesday, Fox News host Tucker Carlson tore into American elites for supporting a lottery system that would allow that person to enter the U.S. in the first place.