I’m not going to predict when and how the US stock market will crash as I did by laying out the stages of its fall for 2018. That was easy, but the times are different now.

Back then, the Fed had laid out a precise schedule for its tightening, and it was apparent to me where the big increases in Fed tightening would be sufficient to bring down the market that the Fed had artificially rigged.

Today, the Fed is back to easing — back to doing what it does to juice markets up. And the correspondence between what central banks do with their balance sheets and what the stock markets do is now almost 100%. 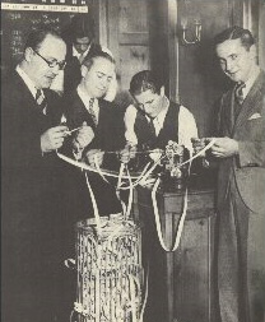 END_OF_DOCUMENT_TOKEN_TO_BE_REPLACED

God bless Paul Volcker. He was truly a one of a kind central banker and we probably won’t see another one like him ever again. It took his extreme bravery to crush the inflation caused by the monetary recklessness of Arthur Burns and the fiscal profligacy of Presidents Johnson & Nixon. Raising interest rates to 20% by March 1980 was wildly unpopular at the time. But in the end, it was what the nation needed and paved the way for a long period of economic stability and prosperity.

Back in 1971 the world fully had developed a new monetary “technology”. Governments learned that money need no longer be representative of prior efforts, or energy expended, or previous production, or have any real value whatsoever. It can be just created by a monetary magic wand; and done so without any baneful economic consequences.

This phony fiat money can, in the short-term, cause asset values to increase far above the relationship to underlying economic activity. And now, having fully shed the fettering constraints of paper dollars that are backed by gold, central banks have printed $22 trillion worth of confetti since the Great Recession to keep global asset bubbles in a perpetual bull market. Now, anyone who’s brain has evolved beyond that of a Lemur understands that this can only be a temporary phenomenon–one where the ultimate consequences of delaying reality will be all the more devastating once they arrive.

END_OF_DOCUMENT_TOKEN_TO_BE_REPLACED

That didn’t take long. I just published an article showing how the Fed had responded with a quarter of a trillion dollars to save the economy from what it claimed was a mere blip. Since then, the recession-causing Repocalypse I’ve warned of has roared around the world, forcing the Fed to amplify its response again.

The Fed’s planners just cannot outrun the little monster they created. It is growing as quickly as they increase their running speed. In the article I just alluded to, I also stated, END_OF_DOCUMENT_TOKEN_TO_BE_REPLACED

Recently, there has been a parade of central bankers along with their lackeys on Wall Street coming on the financial news networks and desperately trying to convince investors that there are no bubbles extant in the world today. Indeed, the Fed sees no economic or market imbalances anywhere that should give perma-bulls cause for concern. You can listen to Jerome Powell’s upbeat assessment of the situation in his own words during the latest FOMC press conference here. The Fed Chair did, however, manage to acknowledge that corporate debt levels are in fact a bit on the high side. But he added that “we have been monitoring it carefully and taken appropriate steps.” By taking appropriate steps to reduce debt levels Powell must mean slashing interest rates and going back into QE. The problem with that strategy being that is exactly what caused the debt binge and overleveraged condition of corporations in the first place.

END_OF_DOCUMENT_TOKEN_TO_BE_REPLACED

By Alasdair Macleod – Re-Blogged From GoldMoney

Global policy planners intend to deliver replacements for both dollar hegemony and fossil fuels. Plans may appear uncoordinated and in their early stages, but these issues are becoming increasingly linked.

A monetary reset incorporating state-sponsored cryptocurrencies will enable exchange controls to be introduced between nations by separating cross-border trade payments from domestic money circulation. The purpose will be to gain greater control over money and to direct its investment into green projects.

END_OF_DOCUMENT_TOKEN_TO_BE_REPLACED

In the 1976 movie “Network,” British actor Peter Finch won an Academy Award for his stunning portrayal of news anchorman Howard Beale, whose on-air descent into insanity, prompted by the social and economic conditions of the times, is now legendary. The iconic scene where Beale, clad in a rumpled raincoat and with wet hair plastered to his head, goes on national TV and implores watchers to go to their windows and scream “I’m mad as hell and not going to take this anymore!” is one of the most awe-inspiring scenes in the history of filmmaking. Should you wish to watch the scene for yourselves, the link can be found here. 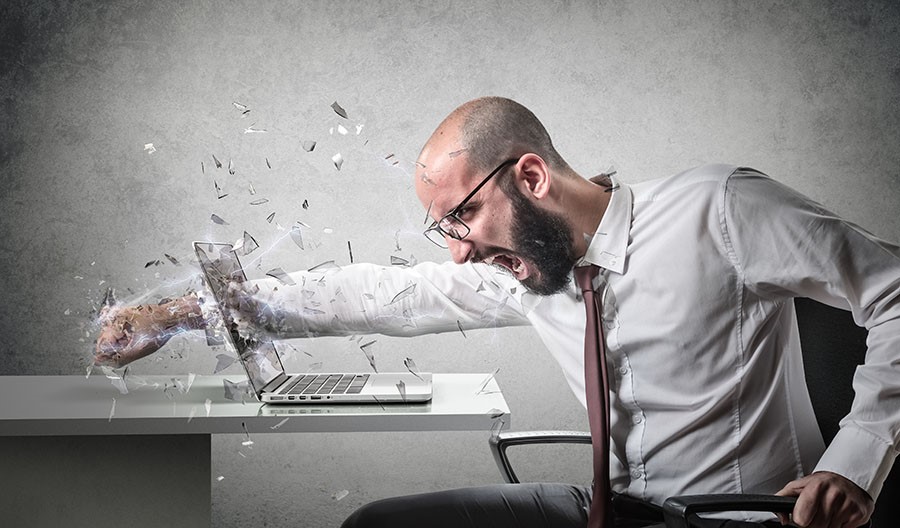 END_OF_DOCUMENT_TOKEN_TO_BE_REPLACED

This ageing bull market may soon face the third market collapse since the year 2000. Nobody can predict the exact starting date of its decline—but either a recession or stagflation will surely be its catalyst. During the next debacle, the typical balanced portfolio designed by Wall Street, which consists of approximately 60% stocks and 40% bonds, will no longer provide much protection at all. In fact, that type of portfolio construct has become downright dangerous.

The simple reason for this is that for the first time ever both stocks and bonds are in a massive and unprecedented bubble; and are therefore both vulnerable to significant selloffs. Bonds will no longer provide a ballast or offset to your stock portfolio once reality hits both of those asset classes. If a bond has a 5% yield and has 30 years left to maturity; that holder would lose 25% of his principal if interest rates rise by just 2%. Given the fact that bond yields are the lowest in history, an increase of 2% is certainly not out of the question; and is in fact most likely inevitable.